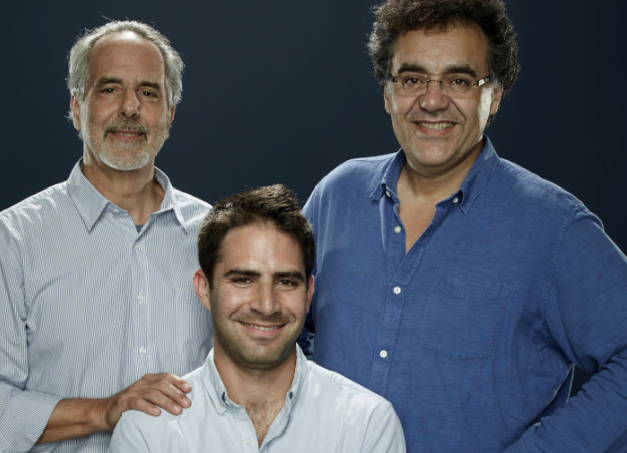 Indigenous Media, the digital producer backed by ITV, has hired executive VPs from The Weinstein Company and NBCUniversal.

Culver City-based Indigeous plans to expand its production and development slate next year, and as such has hired Dan Fast, who was director of scripted television at War & Peace prodco Weinstein, as executive VP, development.

Maira Nevarez joins as EVP, finance and operations, having previously been VP, finance, E! Entertainment and Esquire Television, which sit within the NBCU Cable Entertainment Group.

Both executives report into Indigenous boss Jake Avnet (above, middle), who launched the firm with Jon Avnet and Rodrigo Garcia.

Indigenous launched in September 2014 with financial backing from UK broadcaster ITV and advertising giant WPP. The company operates the WIGS online network, which it works on with Fox.