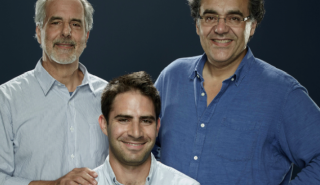 Indigenous Media, the digital producer backed by ITV, has hired executive VPs from The Weinstein Company and NBCUniversal. Culver City-based Indigeous plans to expand its production and development slate next year, and as such has hired Dan Fast, who was director of scripted television at War & Peace prodco Weinstein, as executive VP, development. Maira […]

UK broadcaster ITV and advertising giant WPP are the main investors in Indigenous Media, a digital production group from filmmakers Jon and Jake Avnet and Rodridgo Garcia. For ITV, the launch comes less than a week after it invested in New York-based digital prodco Believe Entertainment Group, while WPP has had a major effect on […]