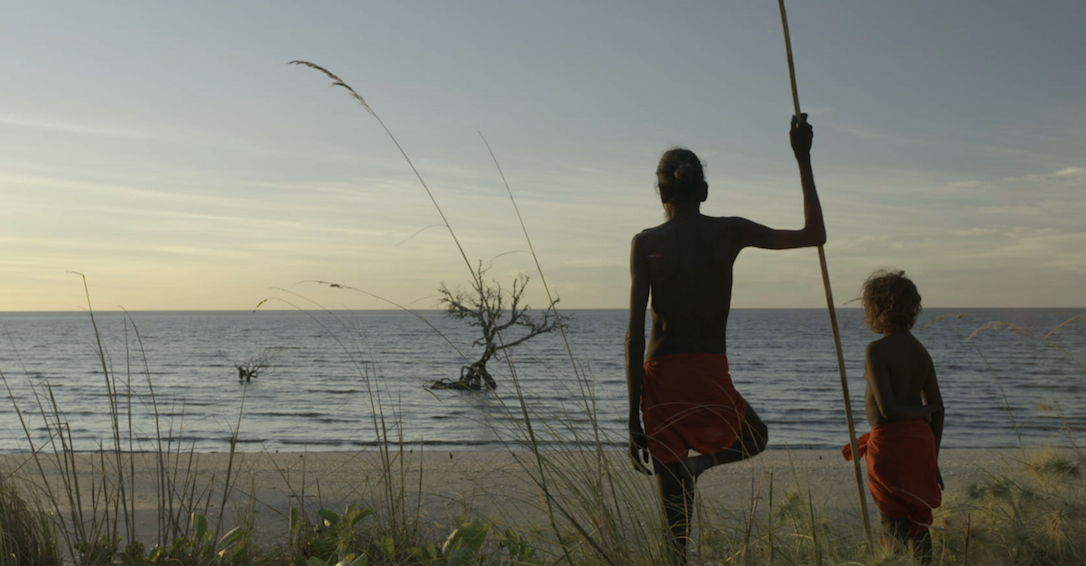 Discovery Communications will launch the Oprah Winfrey series Belief across its international footprint from the end of this year.

Discovery is a joint venture partner in US cable net OWN: Oprah Winfrey Network, but has never rolled it out internationally. It has, however, decided to give Belief a wide international push, the first time it has done so for an OWN series.

The show will launch on Discovery free and pay TV channels in southern and northern Europe and Asia Pacific, later this year and into January 2016. It will hit the CEE region and Middle East in January 2016 and the Latin America next March.

The series looks at people with different beliefs and belief systems, and how they use these to shape their lives and make senses of the world about them.

“For the past three years, my team and I have been working to find the most compelling and thoughtful stories of faith, love and devotion from around the world,” said Oprah Winfrey. “My intention was that the series would speak to people around the world, and I am thrilled the series can now be seen by millions of viewers worldwide.”

Marjorie Kaplan, who recently told TBI about her vision for creator-led content, said: “This is a unique opportunity to showcase Oprah-curated content on an international scale and for viewers globally to come together and create vibrant dialogues in their communities.”