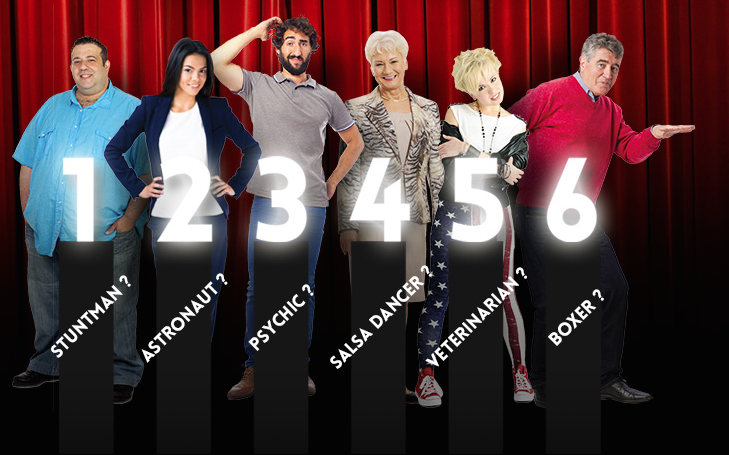 Who’s Who? was initially commissioned by France 2 more than a decade ago, ran for six years and had several specials ordered. It has been produced in ten territories, recently performing well on Norwegian pubcaster NRK.

The format, twice nominated for the Rose d’Or, is a daily or weekly access prime show in which three contestants nominate guests to answer questions, perform tasks and tell stories related to six occupations and hobbies to work out who is who.

“Many of the best game show formats have already been created and are still appealing today. “Who’s Who?,which has achieved great success and a strong international track record, is a prime example of this,” said Arabelle Pouliot-Di Crescenzo, Kabo International’s managing director.

“The format offers strong interactive game play and can easily meet the needs and expectations of modern audiences.”

“The response to Who’s Who? has been fantastic and we regularly receive new requests for this format,” said Simon Usiskin, co-founder and managing director of Rose Bay. “We are pleased to be working with a dynamic company such as Kabo International on our international strategy for Who’s Who?.”

Kabo International launched at NATPE in Miami this January as the global sales arm of France producer and media group Kabo Family. Former Zodiak sales boss Pouliot-Di Crescenzo was hired to lead the firm, and it has since launched a number of formats and scored an agreement with Quebec’s Contenu QMI.