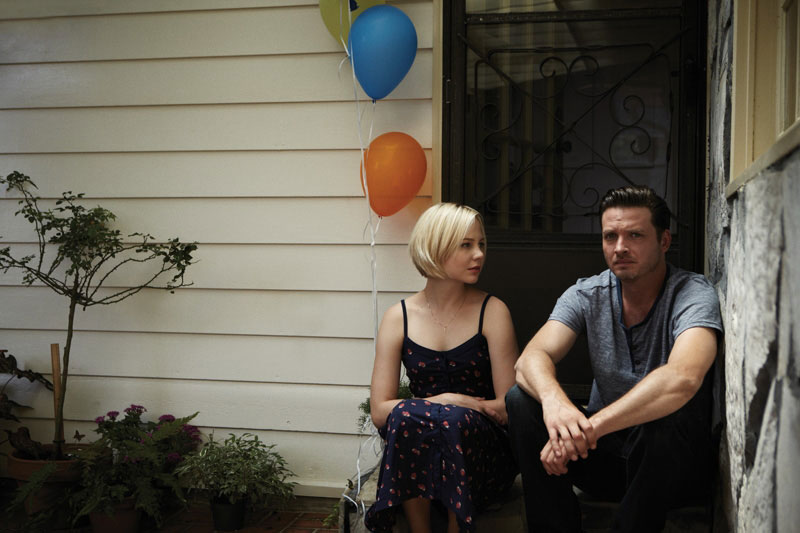 AMC Networks International has confirmed is launching its AMC channel for the first time in the UK on August 28, exclusively via operator BT, and has bought drama Rectify ahead of the debut.

AMC first revealed details of the exclusive carriage deal for its flagship channel in June, at the time targeting a September launch date.

Giving more details about the launch, AMC said that the BT channel will premiere its new series Fear the Walking Dead, a spin-of hit show The Walking Dead, on August 31 at 9:00 pm – a week after its August 23 US debut.

Acclaimed drama Rectify will premiere for the first time in the UK on September 1 at 9:00pm via the BT channel, having first launched in the US in 2013. This comes after a deal with distributor ITV Studios Global Entertainment.

“We’re delighted that our viewers will be able to experience the start of the zombie apocalypse when AMC’s Fear the Walking Dead debuts exclusively to BT customers”, said Delia Bushell, managing director, BT TV and BT Sport.

“We’re only a few weeks away from one of television’s most compelling new dramas, and we’re looking forward to sharing AMC’s outstanding selection of series and films with our customers.”

Bruce Tuchman, president of AMC and Sundance Channel Global, said: “We’re thrilled to partner with BT for the first-ever launch of AMC in the UK.”

The AMC channel will be available for free to all BT TV customers.