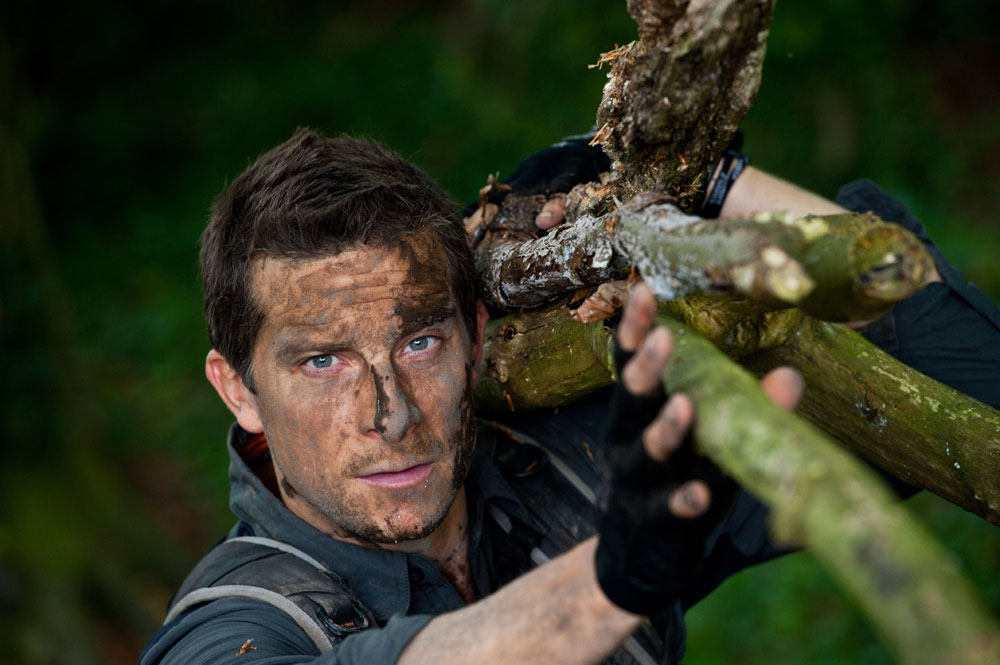 Bear Grylls’ Survival School will be a 12x30mins series from ITV Studios-owned Potato and Bear Grylls Ventures in which ten daredevil children will learn how to survive in the rugged mountainous terrain of Snowdonia in Wales.

Over two weeks Grylls (pictured) and a team of survival experts will teach the children skills such as making fires, building shelters, crossing rivers and abseiling down cliffs.

CITV plans to launch it early next year, with stablemate ITV Studios Global Entertainment has international rights for the finished tape and format.

ITV-owned digital channel CITV commissions few shows, but has recently intimated that it may get back into this space in a more meaningful way. It was behind one of the biggest-selling new series of last year, Thunderbirds Are Go, and has worked up Saturday morning show Scrambled and animated comedy Mr Bean: The Animated Series.

Jamila Metran, CITV’s head of programming, commissioned the show. “Bear Grylls brings excitement and adventure to viewers of all ages,” she said. “We’re looking forward to what Bear Grylls’ Survival School has in store for our young adventurers in what will be both an amazingly fun and challenging experience.”

The show is the latest commission for Grylls, whose format The Island was sold to NBC in March.