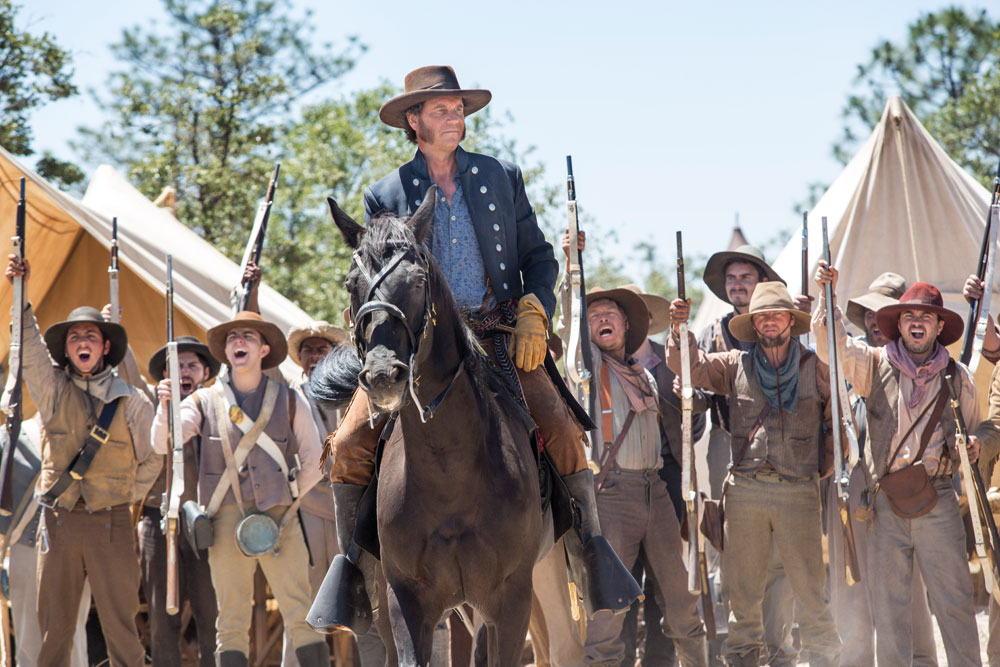 Texas Ranger drama Texas Rising was ITV Studio’s big launch at MIPTV. It went out on History in the US and Asia and has now been acquired by Sky Italia, SPI for the CEE region, OTE in Greece and Sky in New Zealand.

Sixties-set cop drama Aquarius, meanwhile, has been bought by NBCUniversal for France, by OTE and Antenna in Greece and by SVOD service Starz Play in the Middle East.

MNet has picked it the David Duchovny drama, which plays on NBC in the US, in the middle east and pay channel FX has it in Australia.

Seven in Australia, Sky in Europe and Channel 1 in Russia had already snapped up the show.

Maria Kyriacou, managing director of ITV Studios Global Entertainment, said: “Distribution is key to ITV Studios’ ambition to build a global scripted business, and the enormous international growth of new platforms means there have never been as many opportunities for high-quality drama to travel worldwide.”