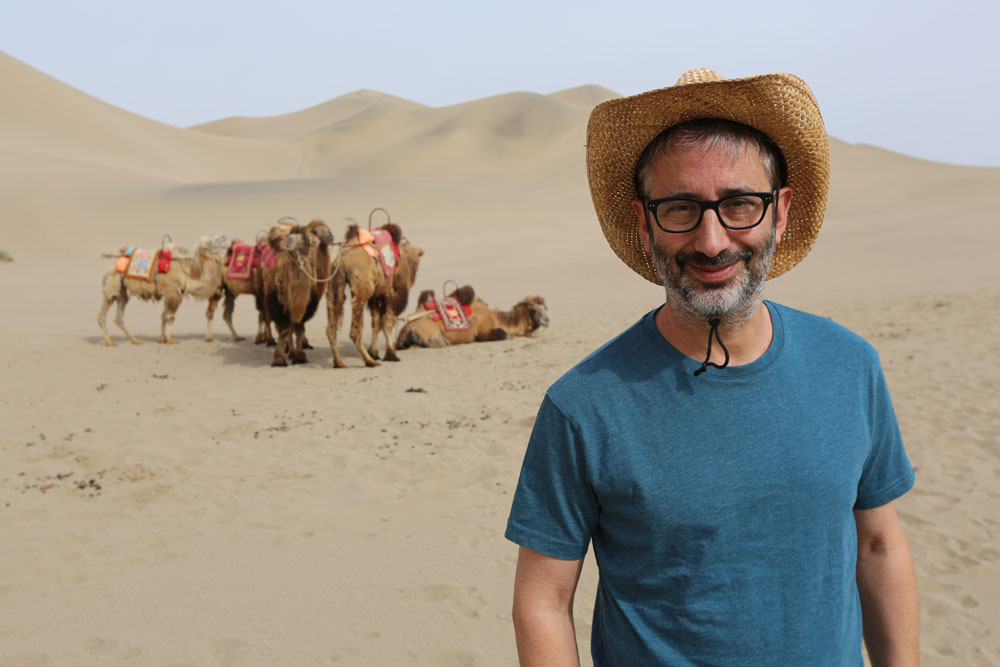 Discovery Channel UK & Ireland has ordered David Baddiel on the Silk Road, a travelogue series featuring the titular comedian as he travels the ancient trade route.

Tinopolis-owned Pioneer Productions is producing the four-parter, which will go out in the UK and Ireland later this year.

This doc series was commissioned by Discovery’s Elizabeth McIntyre, who moves to become CEO and festival director of Sheffield, UK factual event Doc/Fest in September. It will follow Baddiel as, using innovative technology and exclusive research, he seeks to uncover some of the mysteries behind the 2,000-year-old trade route.

Kirstie McLure, managing director of Pioneer, said: “Filming along the route with David was incredibly challenging at times, but through the access we gained, we discovered a world of untold mysteries and stories.”

“There are some places you can go, some routes you can follow, where history comes alive – where you can genuinely feel what it must have been like for the first people who ever undertook this journey,” added Baddiel. “Travelling the Silk Road is like that, and that’s what makes it so exciting, inspiring and challenging.”