Buying a share in Netflix at the turn of 2011 would have set you back US$25.60. Today, as the US markets open, that one share would cost you more than four-and-a-half times that amount (US$115.81 at close of play yesterday, to be precise).

The advance of the Nasdaq-listed streamer has been phenomenal. Even CEO Reed Hastings (pictured) admitted he’d given up on trying to analyse the rise in stock, telling analysts on a conference call this week the announcement of more record growth was a “mystery”.

The company will continue to lose money on these global launches through next year, but Hastings has previously said these would “generate material global profits from 2017 onwards”.

Original content is the centrepiece of the Netflix plan to disrupt traditional TV viewing. The firm this week claimed these higher-than-expected subs figures were “fuelled by the growing strength of our original programming slate” – which included the first seasons of Marvel’s Daredevil, Sense8 and How to Train Your Dragon spin-off Dragons: Race to the Edge.

A trailer for upcoming Pablo Escobar drama Narcos debuted this week as another reminder of the vast pipeline of high-end original programming the Los Gatos-based platform is producing.

That series debuts on August 28 after comedy Wet Hot American Summer: First Day of Camp, football drama Club de Cuevos and kids series Dinotrux. Soon after that will come the first of the Netflix original movies, Idris Elba feature Beasts of No Nation on October 16. 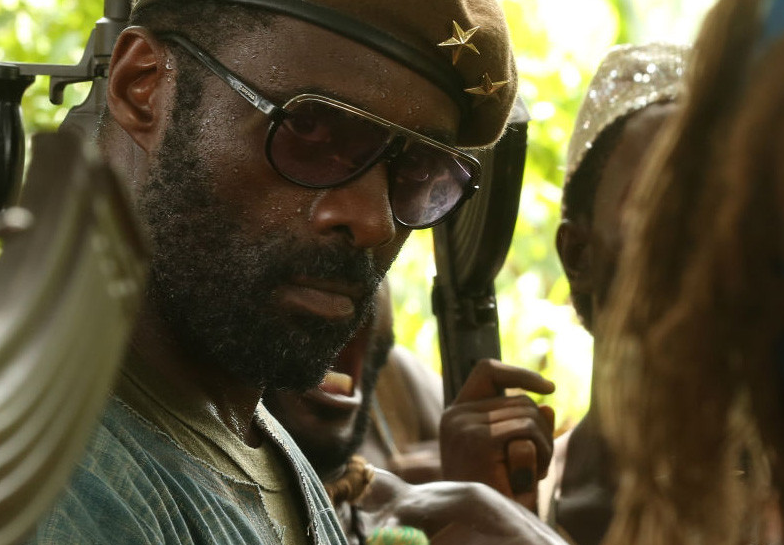 However, a report this week claimed Netflix’s 85% monopoly share of the US SVOD market would drop to 50% in the next three or so years as rivals such as Amazon Prime Instant Video, HBO Now and Hulu make in-roads and new services emerge.

Hulu, for one, is looking at new ways to reach customers. It was reported this week it was researching a paid-for, ad-free service more akin to Netflix and Amazon than its current subscription service, Hulu Plus, which offers programming that is not available but still runs ads.

‘NOAH’, as the project has been dubbed internally, could roll out as soon as this autumn and would be priced between US$12 and US$14. This would be a more expensive option than Netflix, which now costs US$8.99 a month for new basic subscribers.

Hulu has also allowed its customers to gain discounted access to the new Showtime OTT service, while HBO Now has just launched on Amazon Fire tablets in the US, and will be available on Fire TV and Fire TV Stick devices in the coming weeks.

The one thing all of these services are banking on is exclusive content – either acquired or commissioned and produced. From that perspective, SVOD customers are the true winners, stock chasers be damned.