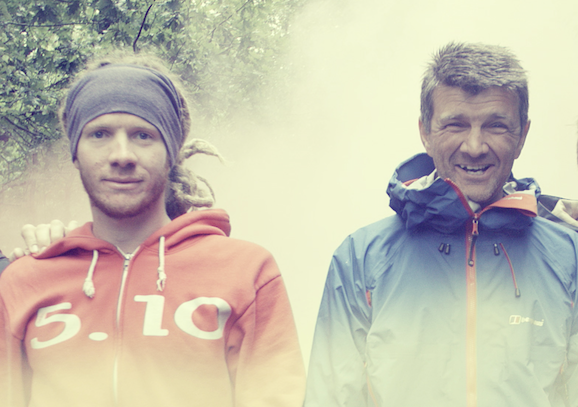 UK multichannel operator UKTV has commissioned a 12x30mins series in which a pair of daredevils plot stunts in different parts of Britain.

Fashion watch brand G-SHOCK and branded content agency The Story Lab are funding the series, which will air on Dave in the autumn.

“These deals are complex and I wanted an ‘everybody wins’ model – where all participants – brands, broadcasters, agencies and audiences naturally add value to each other,” said Smith, Factory’s director of content.

“The brand gets clarity of message, huge impact in the TV environment as well as the highly targeted ROI associated with good digital advertising. The broadcaster gets high quality programming, along with real time engagement figures, full editorial control and marketing for the show.”

“The deal was borne out of a desire for a clip based, high-octane action sports show on Dave that had a witty tone,” added UKTV director of commercial partnerships Sally Quick.

“At UKTV the commercial partnerships team sits within commissioning which enables us to be extremely proactive and seek out projects and brands that exactly match the needs of our channels.”

Each episode of The Unbreakables will follow action sports personalities Tim Warwood and Adam Gentle as they plan and execute outlandish stunts around the UK.

Unbreakablesis the second AFP commission UKTV has unveiled this week. On Tuesday, it announced the 10x30mins culinary series Torode’s Malaysian Adventure, which followed on from John Torode’s Australia. Cactus TV is attached to produce.