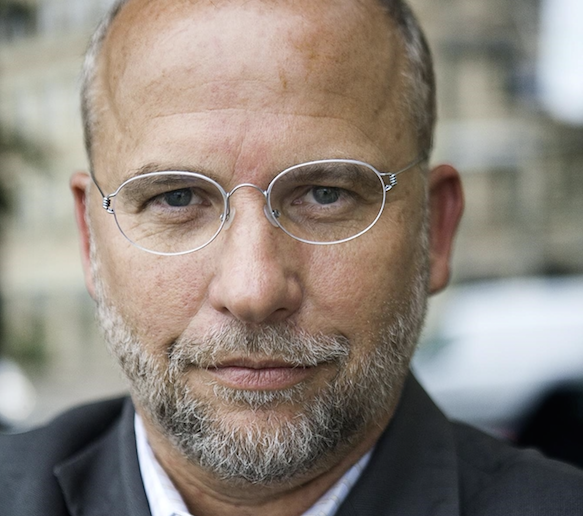 A former Fox Television Studios programming VP described as a “renaissance man of scripted television” is joining Entertainment One in a top drama role.

Based out of eOne’s LA office he will work closely with US scripted development chief Gerard Boccacio and global production boss Carrie Stein, who is currently broadening the firm’s slate to include more international coproductions.

Mansfield will oversee eOne’s scripted slate and focus on “harmonising the creative execution of all scripted programming around the world”. He will also work closely with eOne’s international sales team.

He joins more than six months after TBI revealed Michael Rosenberg was stepping down from his post as executive VP, US scripted television at the Toronto-based company.

At FTVS, he was senior VP of programming, overseeing a slate of shows including FX’s Sex&Drugs&Rock&Roll, IFC’s Maron and USA’s Sirens. Before that he was executive VP and head of original programming at Spike TV and had a long run as SVP of Showtime Networks.

“Pancho is a true renaissance man of scripted television,” said eOne Television CEO John Morayniss, to whom Mansfield reports. “Having been a buyer, a broadcaster and a producer, Pancho’s wide-ranging experience and relationships with the creative and broadcast communities in the US will certainly take our original scripted activities to the next level.

“With teams on the ground in key English-language hubs and beyond, we are well-positioned to deliver more compelling content to US and worldwide audiences. As we continue to shape the creative voice of eOne Television in today’s dynamic marketplace, we’re fortunate that Pancho will be leading our scripted efforts globally through what is sure to be a transformational period for our TV group.”

“eOne’s continued focus on creating scripted programming for the US and abroad allows us a wide range of options to offer creative talent and partners as we further what is already a strong and thriving business,” added Mansfield.