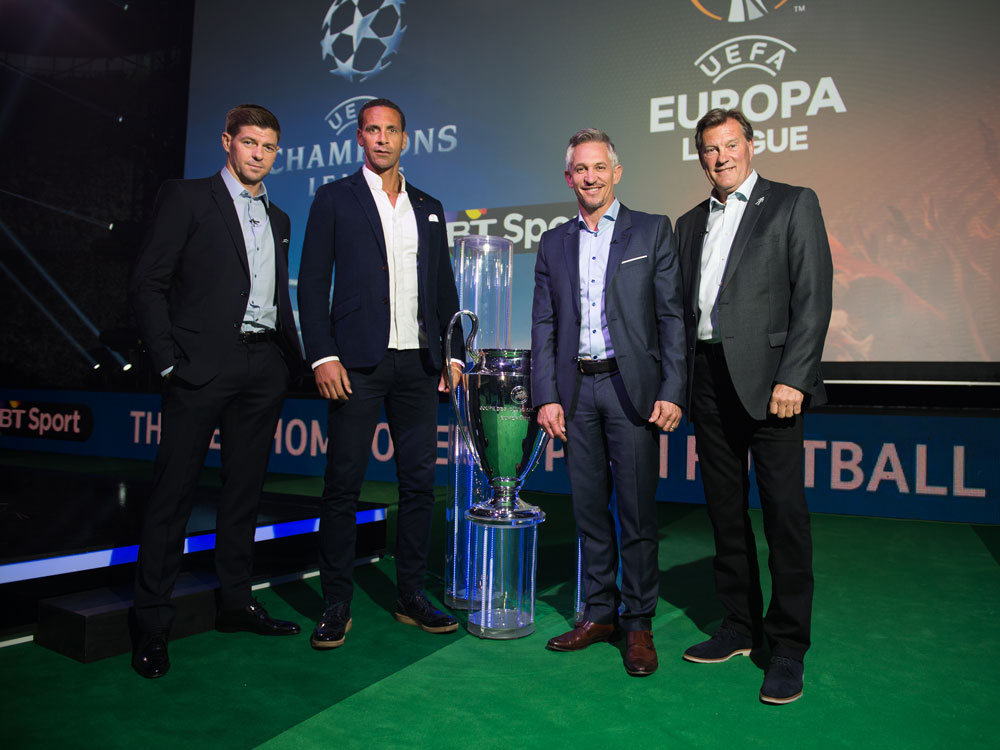 The number of UK pay TV subs planning to cancel their service has almost doubled in the past six months, according to new research commissioned by investment bank Liberum.

Its consumer survey, conducted by Research Now, found a sharp increase in the proportion of people planning to cancel their current pay TV subscription with cost cited as the primary reason for churning.

“Virgin Media saw a drop off in pay-tv customers in the previous quarter and, while Sky’s changing to KPI disclosure makes it harder to see exact trends, we suspect their traditional monthly pay tv subs packages may be coming under the same sort of pressure,” Liberum said in its research note.

“Dissatisfaction with Sky as a reason for switching to BT again saw a sharp rise in the quarter,” the bank said. “This now means that there has been an effective doubling over the past six months in those stating this as the key driver to switch to BT.”

It added that should Sky try to wholly pass on the increased costs of soccer rights, it faces losing more customers: “If Sky plans to offset its PL fees through consumer price increases we might see further cancellations due to costs in the future.”

BT this week announced plans for a new 4K service and unveiled its plans for coverage of Champions League football (presenting team pictured, above), after acquiring package of rights although this is not a key subs driver yet, according to the research.

However, Liberum added that new pricing plans for the BT Sports packs may prove a significant subs driver particularly as 46% of survey respondents with Sky said they ‘would switch to BT if its pay TV packages were better priced’.