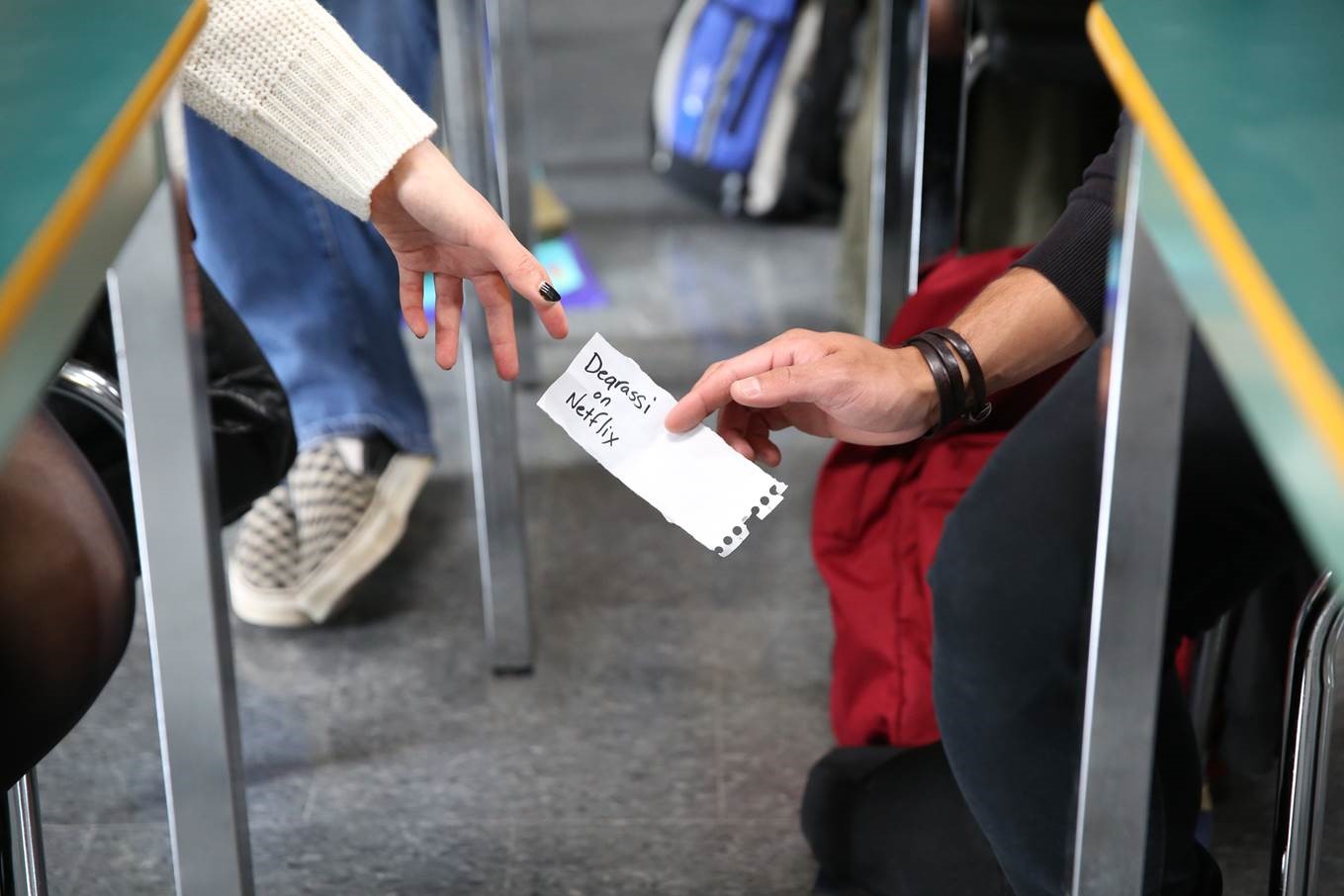 Days after MTV Canada and TeenNick declared class was over for high school drama Degrassi, Netflix and Canuck net Family Channel have stepped in to recall its students.

The pair have commissioned Degrassi: Next Class, a 20x30mins series from original series production studio Epitome Pictures. They will debut the new series early next year, with Netflix offering it to all subscribers (excluding Canada, France and Australia).

“By adding this series to our schedule we’ve been able to redefine what constitutes ‘family programming’ while maintaining our mandate to program series that are both relatable and relevant for the entire family,” said Joe Tedesco, senior VP and general manager of Family Channel parent DHX Television.

“Degrassi explores sensitive issues in a responsible manner and allows us to continue identifying new ways to connect with families.”

Degrassi creator Linda Schuyler described her relationship with original broadcaster and MTV Canada owner Bell Media as “unprecedented and incredibly supportive”, but added: “We are energised and excited to work with Family Channel as we tell stories for the new post-millennial teen cohort known as Generation Z, most of whom weren’t even born when Degrassi returned in 2001.”

Degrassi: Next Class will focus on a ground of high school teens dealing with issues such as sex, racism, drugs, dating, social media and violence. Various cast members will reprise their roles from the previous instalment.

Degrassi: The Next Generation (as Degrassi was originally named) debuted on Bell-owned CTV 14 years ago and followed previous incarnations such as The Kids of Degrassi Street, Degrassi Junior High and Degrassi High. The show moved to MTV Canada in 2013.

“We are so excited to bring Degrassi: Next Class to the world,” said Erik Barmack, VP of global content at Netflix. “For more than three decades, this groundbreaking show has been reaching teens with important stories and starting in 2016 our members around the world will be able to enjoy and discover the newest chapter of this great show.”