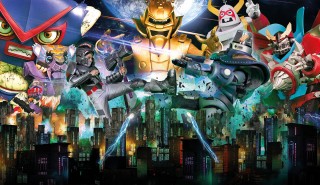 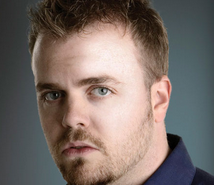 Multiplatform content firm AwesomenessTV is to produce programming for DHX Media’s Canadian kids television channel under terms of a new pact. US-based Awesomeness will create programming for Family Channel, which DHX will then shop on the international market. The pact also includes licensing and merchandising outside the US. Furthermore, Family Channel parent DHX Television has […] 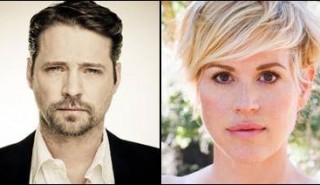 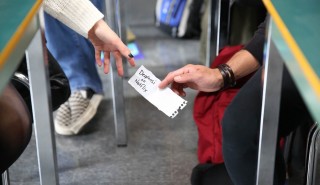 Days after MTV Canada and TeenNick declared class was over for high school drama Degrassi, Netflix and Canuck net Family Channel have stepped in to recall its students. The pair have commissioned Degrassi: Next Class, a 20x30mins series from original series production studio Epitome Pictures. They will debut the new series early next year, with […] 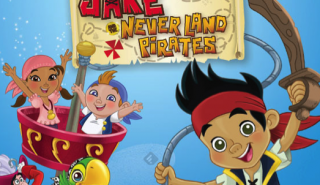 Canada’s DHX Media is rebranding three of its children’s channels to bring them under the Family Channel umbrella. DHX Television-operated Disney XD, which targets kids aged 6-12, is becoming Family XTRM, while its 2-6-skewed nets Disney Junior (English- and French-language feeds) will be known as Family Junior and Famille Junior. The changes come into place […] 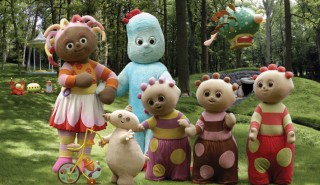 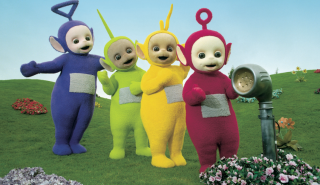 Canadian regulators have given DHX Media final approval to acquire Family Channel and three Disney-branded networks for C$170 million (US$158 million). Having gained the Canadian Radio-television and Telecommunications Commission’s permission to go ahead with the deal, DHX can now complete the deal with broadcaster Bell Media. Completion is expected on July 31, giving Teletubbies owner DHX […]

DHX Media is to buy leading Canadian children’s net Family Channel and three Disney-branded channels for C$170 million (US$160 million) from Bell Media. Bell-operated Disney Junior and the English and French-language Disney XD pay TV networks are part of the agreement. The deal needs approval the Competition Bureau and the Canadian Radio-television and Telecommunications Commission […] 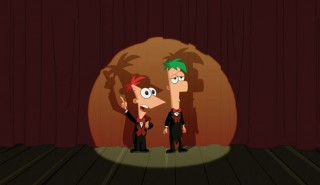