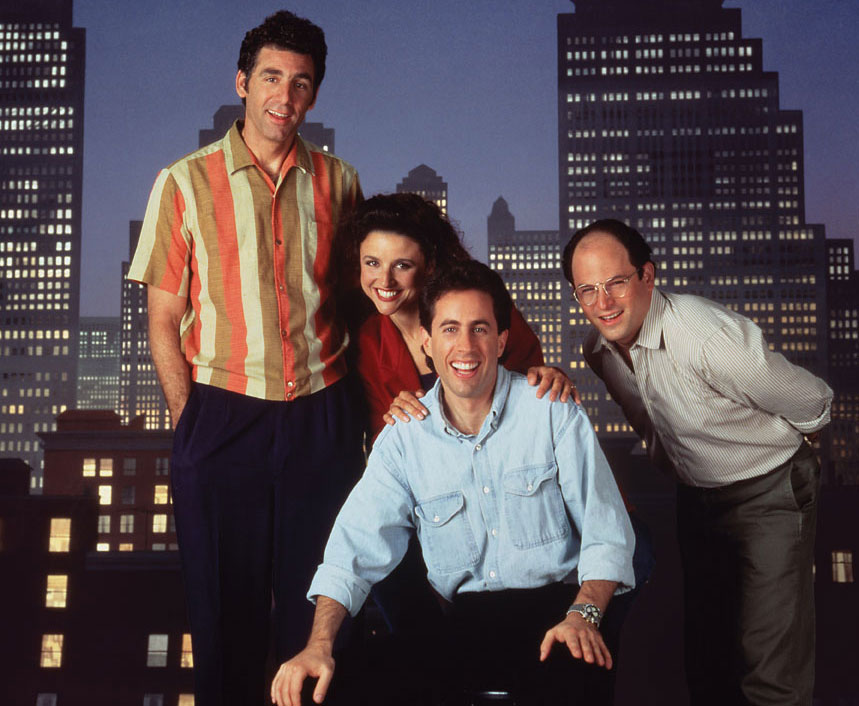 Hulu has beaten off stiff competition to acquire US SVOD rights to classic comedy Seinfeld for a reported US$180 million.

Yahoo and Amazon Prime Instant Video had both been keen on the Sony Pictures Television-distributed show, which scored massive ratings and took critical acclaim during its broadcast run on NBC between 1989 and 1998.

Often described as ‘a show about nothing’, the Emmy-winning sitcom from Castle Rock Entertainment followed comedian Seinfeld and his friends living a mundane existence interspersed with stand-up comedy footage.

Hulu will debut all nine seasons in June.

Also at the Upfront, Hulu revealed it has a subscriber base of nearly nine million, a 50% increase on 2014. Furthermore, streams increased by 77% within the first 90 days of this year, with the average viewer watching 30% more programming.

The news came a day after Cablevision announced it would become the first cable or satellite TV provider to offer Hulu, which last year sold off its Japanese business in order to focus on scaling up the US offer.