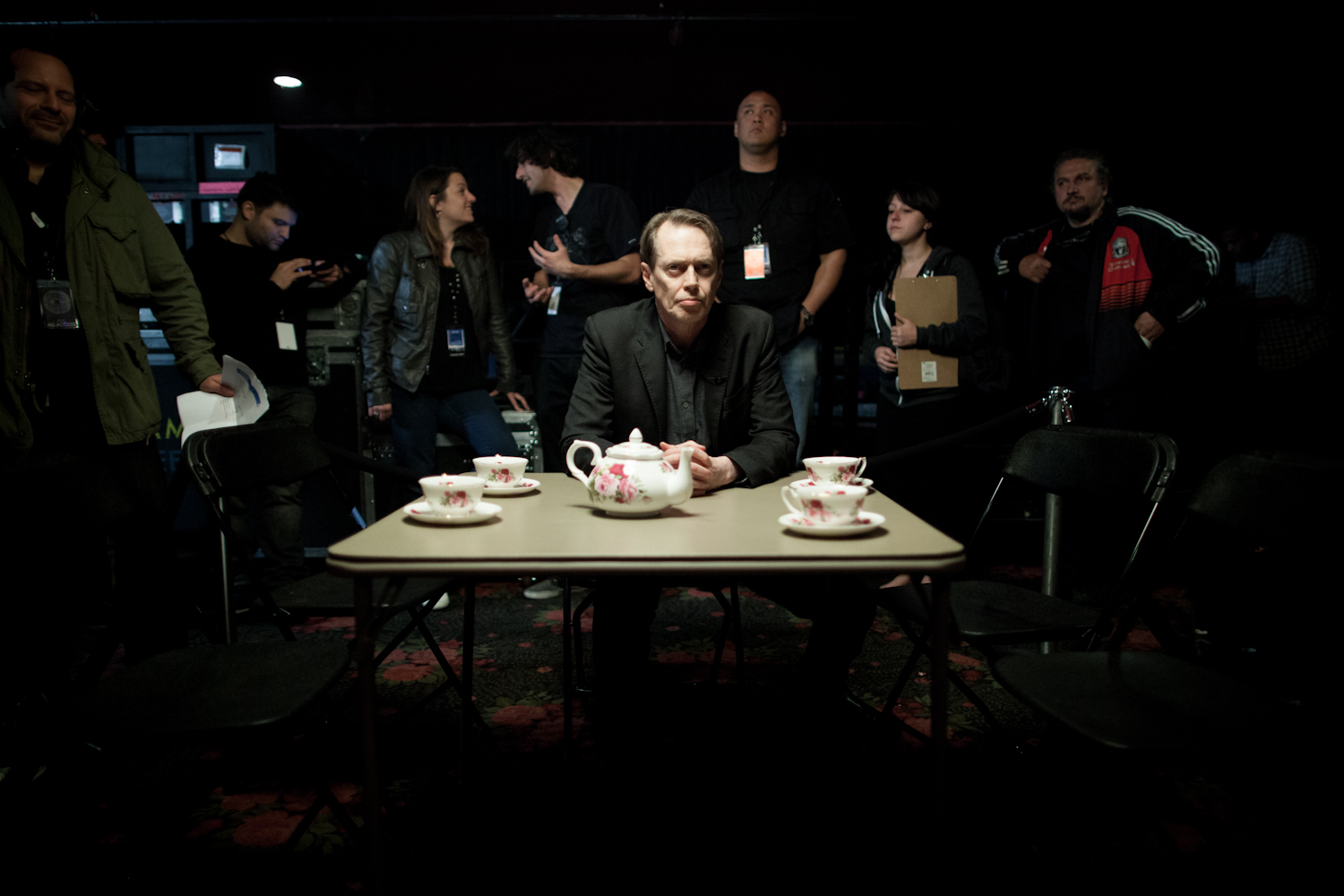 AOL and the production division of media agency GroupM have inked a deal for new web series.

The pair have tasked production companies to come up with new ideas for digital series that can become AOL Originals.

The brief is to deliver ideas for shows that ‘showcases the passions that make the world a more interesting place’. GroupM Entertainment will find the web series initiative, which will be commissioned out of the UK, but launch internationally.

Graham Moysey, head of international at AOL, said: “As the industry converges this month at the Digital Content NewFront, one of the biggest two week periods in the advertising industry in the US, it’s exciting to see this kind of UK-led partnership take centre stage.”

Richard Hampson, head of digital GME UK, added: “With significant industry focus on the growth in digital video and associated advertising opportunities, we are delighted to be partnering on such a significant commission out of GME London. We look forward to exploring ideas further with AOL and our coproduction partners.”

AOL has sought to move heavily into video with a large library now available via AOL On, which contains one million premium videos created by AOL and its content partners.

The content is syndicated via a dedicated AOL On website as well as via mobile and connected devices and third-party OTT platforms. AOL said that cumulatively, the videos garner more than one billion video views a month. Its originals include Steve Buscemi series Park Bench (pictured).