AOL and the Guardian team for video

AOL and the Guardian have struck a content deal, and the UK newspaper’s news and documentary content will be distributed via the AOL On platform. AOL will add new and archive programming from the Guardian to its video service. The content has previously been hosted on the newspaper’s own website, but the newspaper is seeking […] 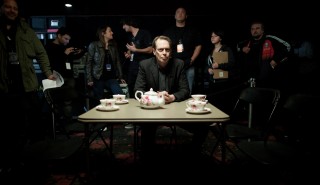 AOL and the production division of media agency GroupM have inked a deal for new web series. The pair have tasked production companies to come up with new ideas for digital series that can become AOL Originals. The brief is to deliver ideas for shows that ‘showcases the passions that make the world a more […]

AOL UK has appointed Hamish Nicklin as its new managing director. Nicklin was previously director of agency sales at Google UK. Nicklin, who will report to AOL international chief Graham Moysey, replaces Noel Penzer, who was recently named as Time Out Group’s European managing director. Nicklin has been director of agency sales at Google since […] 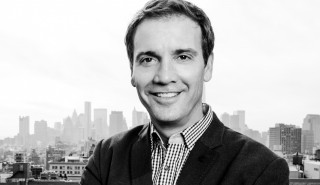 US-based digital company AOL is launching its premium web vide platform AOL On Network in the UK and has signed up a batch of content providers for its debut. The premium syndication platform included curated and original content and already operates in North America. In the UK, it will sit alongside branded content distribution business […]