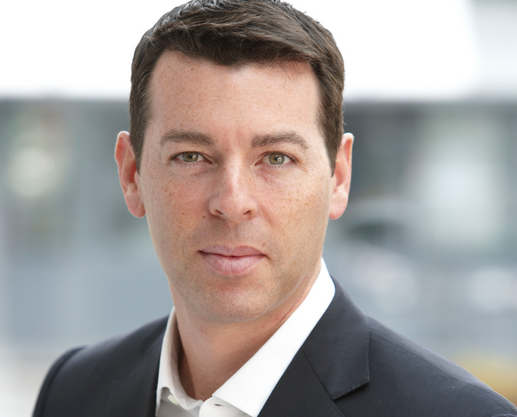 Red Arrow and Serkis’ company The Imaginarium Studios are creating a production unit that will develop TV drama for the international market.

They are currently recruiting a senior level executive to manage the initiative’s development slate.

Red Arrow International will handle all projects from the venture on the international market.“Our aim is to work directly with major talent to develop international TV projects,” said RAI managing director Henrik Pabst.

Serkis, known for his motion capture performances in the Lord of the Rings trilogy and Dawn of the Planet of the Apes, runs Imaginarium with producer Jonathan Cavendish (Bridget Jones’ Diary), and has secured various film rights for books such as Animal Farm. It is also producing four-part Syfy miniseries Fungus the Bogeyman

“The Imaginarium Studios is one of the most ambitious new production companies in the English-speaking market and we are delighted to forge this exciting new relationship with them”.

Cavendish and Serkis added in a statement: “Working with our friends at Red Arrow will give us a terrific opportunity to create new content for the international marketplace which we can fast track into production. Red Arrow is a perfect partner for the Imaginarium and we are looking forward to working with them for many years to come.”

In related news, Red Arrow has opened a corporate office in New York.