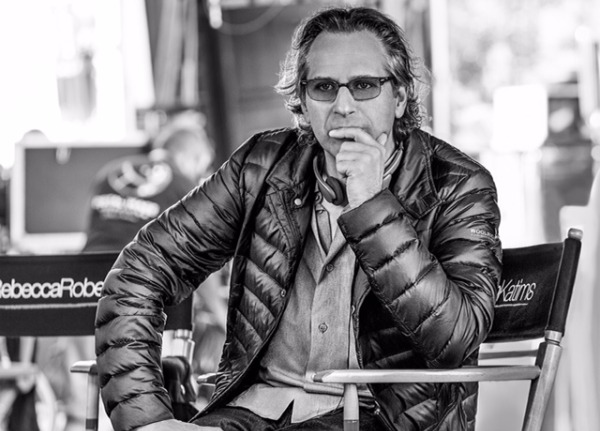 Friday Nights Light scribe Jason Katims is to make an original drama titled The Way for US streaming service Hulu.

Katims’ prodco True Jack Productions has teamed with Jessica Goldberg, who is writer and creator, plus Universal Television on the series.

Producer Katims is best-known for NBC’s American football-themed Friday Night Lights, single cam sitcom About a Boy and family drama Parenthood. This will be his first non-network series.

The Way will be a 10-part drama based on a family at the centre of a controversial faith-based movement.

Katims will executive produce and showrun The Way, with Michelle Lee and Goldberg also EPs.