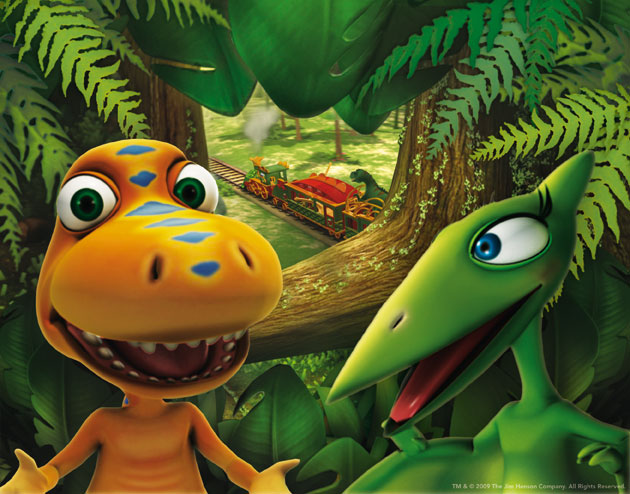 The streaming service has taken rights in Canada, the UK, Germany and Spanish-speaking Latin America.

A North American SVOD service, Videotron, has acquired season one for French-speaking Canada, while Movile has taken it for its video subscription app, PlayKids, in Canada, and taken UK and German rights.

Meanwhile, Emirates Cable TV and Multimedia in the UAE has taken rights to seasons one and two for its E-Junior channel. France Télévision has picked up season three, along with Portugal’s Dreamia on behalf of Canal Panda, TG4 in Ireland and RTVE Clan in Spain via sales agent Selecta Vision. SVT and France TV both renewed season one.