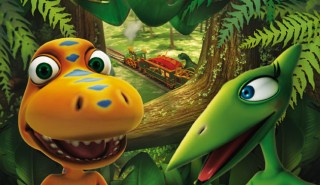 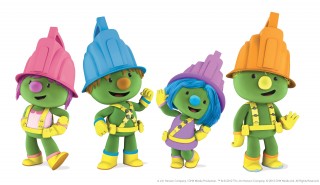 France Télévisions and Spain’s TVE Clan are among buyers of The Jim Henson Company cartoon Doozers. Dreamia in Portugal and another Spanish network, AMC Networks International-owned Canal Panda, have also bought show in Europe, while the Okto channel in Singapore and TVNZ in New Zealand have also acquired it. In Israel, kids channel Hop! has […]