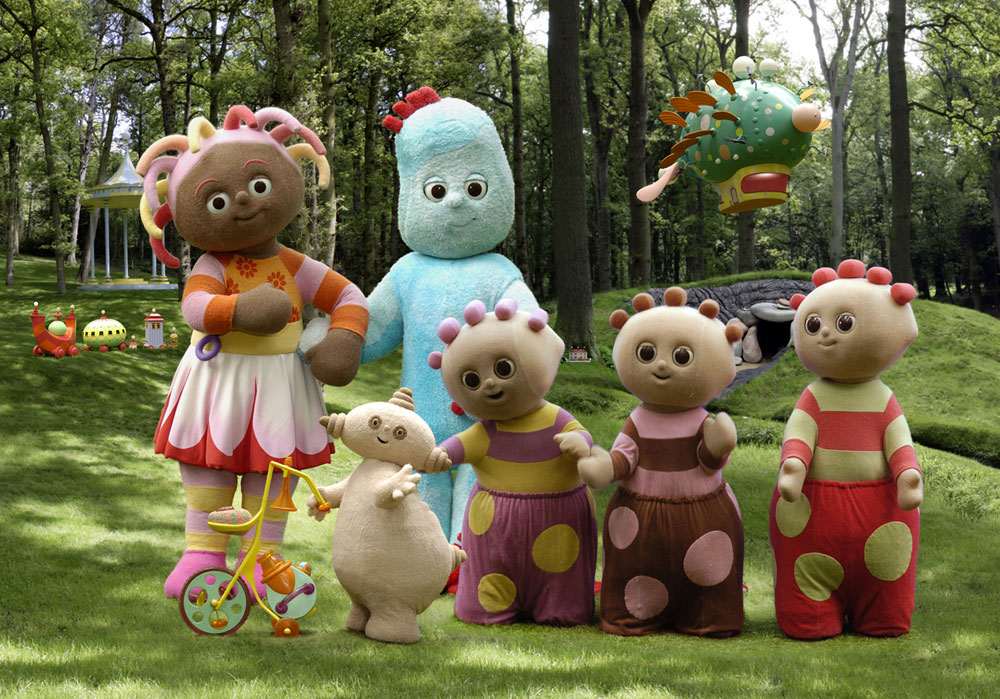 The Canadian kids producer and distributor has shopped 2,800 hours to Shomi, the SVOD service backed by cable companies Shaw and Rogers that launched late last year. DHX shows including Caillou, Johnny Test and Super Why! are now on the platform. UK-produced preschool hit In the Night Garden, which DHX added to its catalogue after buying the Ragdoll library in late 2013, is also on Shomi.

In the US, preschool SVOD service Qkids has bought 450 half-hours and titles include The Adventures of Paddington, Strawberry Shortcake and, also from the Ragdoll library, Teletubbies.

TF1’s recently-announced French SVOD service Tfou Max has also picked up a 120-hour package of DHX fare, with titles including Strawberry Shortcake, Lassie and The Adventures of Sonic the Hedgehog.

“Over the last twelve months, we have seen tremendous growth in the SVOD space, with more than two dozen new subscription streaming services being announced or launched, globally,” said Dana Landry, CEO of DHX Media. “We anticipate further SVOD deals as this new era of digital streaming continues to unfold.”