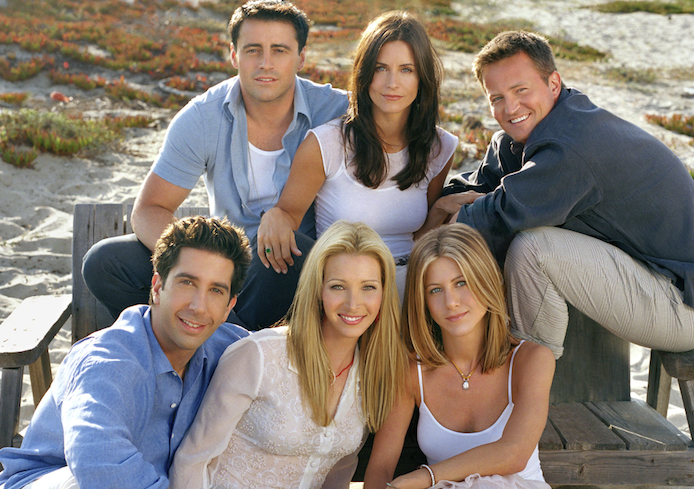 Warner Bros. Entertainment and Sony Pictures Television have joined forces to launch a regional OTT service in Asia that aims to become a market-leading streamer.

The Hollywood studios have formed a joint venture start-up with Singaporean telco SingTel to launch the service, HOOQ.

HOOQ plans to pre-empt the entrance of Netflix, following the revelation the US-based company plans to be in 200 territories within the next two years, with various commentators suggesting Asia will be a key priority.

The platform will combine Warner and Sony studio films and television series with Indian, Chinese, Thai, Filipino, Indonesian, Korean and Japanesemovies and programmes.

These will be available to stream or download at what has been described “affordable” prices. IT will use SingTel’s billing capabilities, which the company described as a “crucial enabler in developing markets where credit card ownership is limited”.

Studio content will include the Spider-Man and Harry Potter movie franchises and TV series such as Friends (pictured) and Gossip Girl. It will offer more than 10,000 titles in total.

Peter Bithos, who was previously chief operating advisor, has been named CEO of HOOQ. “We are starting this venture to change the way people across Asia view entertainment,” he said. “Today, across developing markets, there is limited access to quality entertainment, streamed directly to the screen of one’s choice. It’s either illegal, high cost or difficult to get. We aim to fix that.”

“HOOQ will deliver a new form of entertainment that combines the best of Hollywood with the depth and richness of local Asian video content, across all devices at an affordable price.”

“We have unique assets that give us a right to play in this space, and with our partnership with Sony Pictures Television and Warner Bros. Entertainment, we will achieve our vision to be the largest OTT video service in the region,” he added.

“Consumers expect premium entertainment content to be available to them at their convenience and as a result, over the top delivery has become an important part of our business,” said George Chien, executive VP for networks, Asia-Pacific, SPT. “Through this partnership, we hope to create a service to meet that demand as it grows in Asia.”

Last year, Digital TV Research predicted the Asia Pacific OTT market would be worth US$10 billion by 2020 as broadband penetration improves and key players expand into new territories.