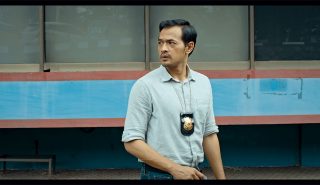 Hooq CEO Peter Bithos tells TBI how he is transforming the Singapore-based streamer from the ‘home of Hollywood’ to the home of hyper-localized content for emerging markets. Kaltrina Bylykbashi reports. In what is now one of the most competitive SVOD environments in the world, Hooq – the WarnerMedia, Sony Pictures Television and Singtel–owned streamer operating […] 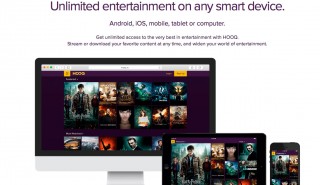 Sony, Warner Bros. and Singtel-backed SVOD service Hooq is about to launch in India, one of the international markets where Netflix has yet to roll out. Hooq was announced in January, at which point the three partners outlined plans to launch in Indonesia, the Philippines, India and Thailand. It has already launched in the Philippines […] 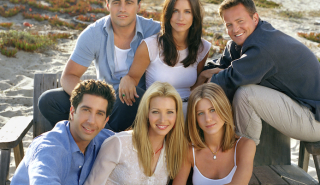 Warner Bros. Entertainment and Sony Pictures Television have joined forces to launch a regional OTT service in Asia that aims to become a market-leading streamer. The Hollywood studios have formed a joint venture start-up with Singaporean telco SingTel to launch the service, HOOQ. HOOQ plans to pre-empt the entrance of Netflix, following the revelation the […]