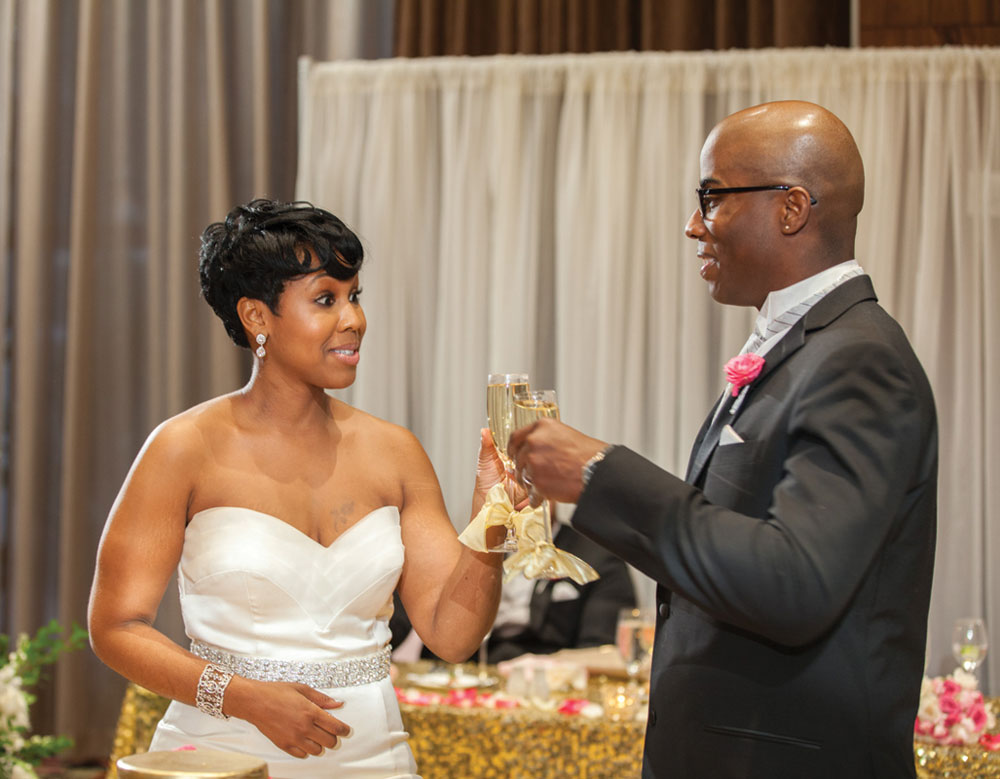 Spanish free-to-air broadcast group Atresmedia has ordered a local version of Married at First Sight, the controversial series in which couples are matched and then get married upon their first meeting.

Big Bang Media and Boomerang will make the local version of the show, which was originally created by Red Arrow prodco Snowman. It has gone out in Denmark on DR3 and in the US on FYI (pictured).

The Spanish version will go out on Atresmedia’s flagship free-to-air channel Antena 3.

Carmen Ferreiro, director of programmes at Atresmedia said: “Married at First Sight is a really innovative format; we hope to surprise the Spanish audience, as it has done in all other territories.”

Red Arrow has previously shopped the finished US version to international broadcasters and there are local versions in the works in Australia, France, Germany and the UK.