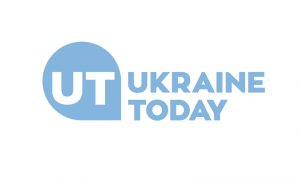 Hackers have taken down the website of the Ukraine Today news channel.

The channel said yesterday that its site had come under a distributed denial of service attack (DDoS) targeting its host servers in Ukraine. The result, Ukraine Today said, was that its site unavailable in several international territories.

The news channel noted it and other Ukrainian news services were regularly targeted by hackers through 2014, a period of great unrest in the country.

Ukraine Today is backed by free-to-air broadcast group 1+1. Stylised in the same way as state-backed Russian news channel Russia Today, it launched last August as an English-language free-to-air satellite channel designed to offer a local perspective on events in the region.

Soon after launch, 1+1 accused Russia of attempting to discredit the international service.