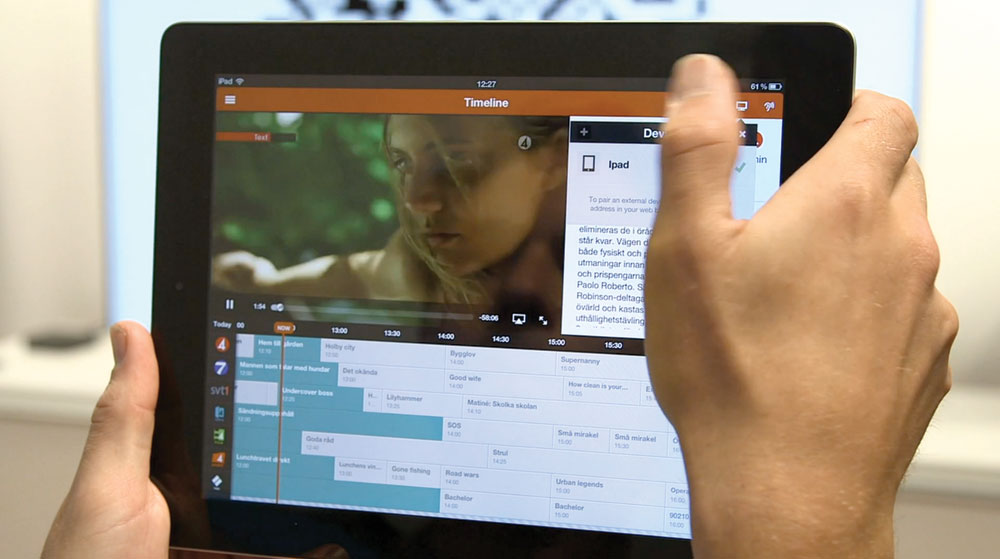 Cloud-based over-the-top TV service Magine has shelved its Spanish launch plans, announcing that it will shut down its beta trial in the country after 18 months.

In a tweet posted on the Magine Spain account, the cloud TV company said it is postponing the commercial launch in the country and that its existing beta trial will end on February 1.

The firm added in a statement: “whilst the response has been positive from both consumers and broadcasters, the company has decided to focus its attention on other markets where a commercial product can be launched in a shorter time frame.”

Magine said it will “continue exploring new markets” through partnerships with content providers and that it plans to expand into new markets in 2015.

The company first soft-launched its service in Spain in July 2013 after securing US$19 million in investment and striking partnerships in the country with firms including Viacom, National Geographic Channel and Chello Multicanal.

At the time Magine, which provides cloud-based live TV and catch-up programming to connected devices, said that “the Spanish marketplace is an ideal one for Magine, as it enjoys high broadband penetration with a relatively low pay TV penetration.”

Magine is currently also live in Germany and its home market of Sweden.

The firm first went live in Sweden in March 2013 and added Germany in April last year, with the latter quickly establishing itself as the company’s biggest market by customers. Magine claims that in Germany its sign-ups have reached a seven-figure level.