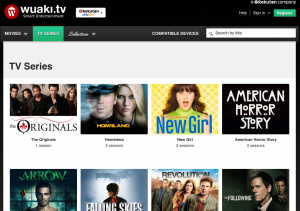 OTT service Wuaki.TV has struck a deal with Curzon World, adding a range of indie and art-house movie titles to its on-demand service.

The European movies from Curzon labels Curzon Film World Releasing, Artificial Eye and Chelsea Films have been added to Wuaki.tv. Titles include The Great Beauty, Amour and Blue is the Warmest Colour.

Curzon already has a branded on-demand service on the Freetime connected TV service, which is part of the UK free-to-air satellite service Freesat.

Titles can be rented or downloaded on Wuaki.tv, with prices starting at £2.49.

He added” That said, as more people get used to on-demand services, there’s an increasing number who want a wider choice on titles. The addition of award-winning international content will continue to set Wuaki.tv apart from those competitors who do not support local content as strongly as we do.”