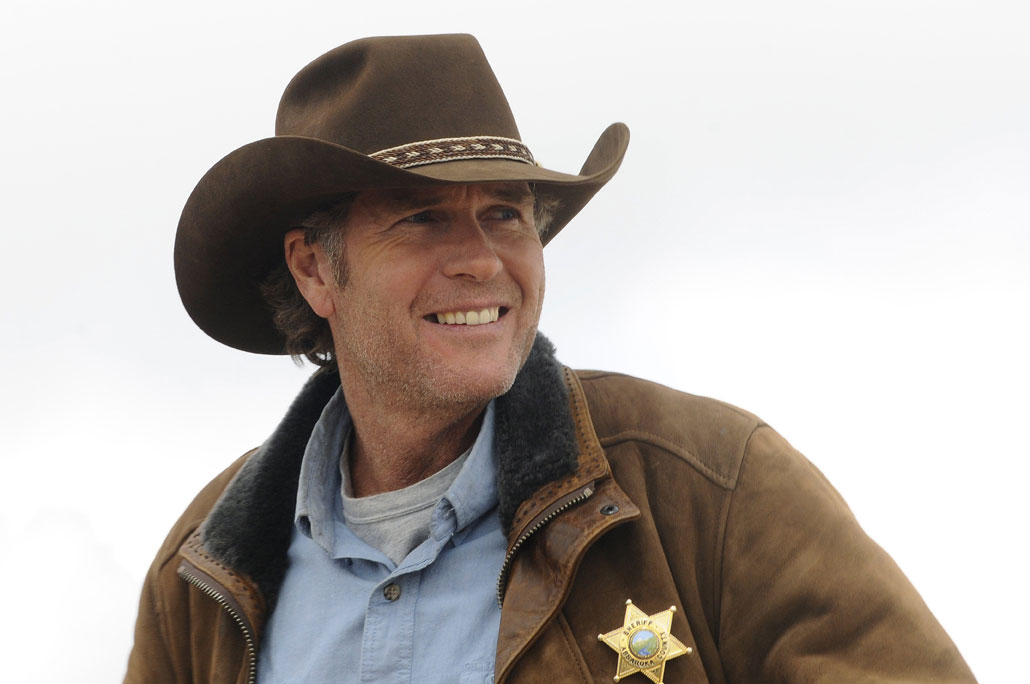 Producer Warner Horizon Television has been shopping the series around since A&E decided to give it the chop in August.

Netflix has now stepped into the fray and ordered a 10-part series that will premiere exclusively on its services in the US, Canada, Australia and New Zealand.

“When Warner Horizon Television came to us with the idea for a new season of Longmire, we were intrigued because the series is so unique, and consistently great,” said Cindy Holland, VP of original content at Netflix.

“We are thrilled to help continue Walt Longmire’s story for his large and passionate following.”

This is not the first time Netflix has revived a shelved linear series. It brought back comedies Arrested Development and Trailer Park Boys, and drama The Killing.

Contemporary crime thriller Longmire is based on the Walt Longmire mystery novels from author Craig Johnson. Season four will pick up moments after the end of season three, in which the Longmire character (Robert Taylor) uncovered who murdered his wife.

The Shepherd/Robin Company produces the show in association with Warner Horizon.