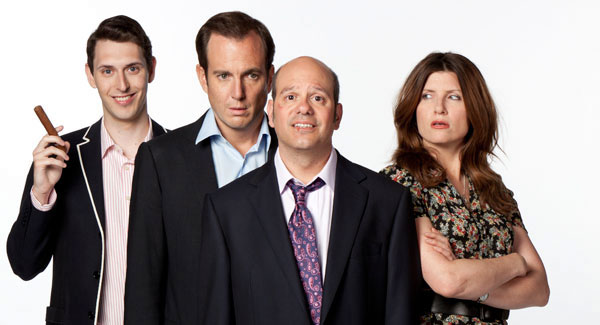 Merman launched recently as a venture from Horgan (above, far right), who co-stars in Todd Margaret, and producer Clelia Mountford. The firm has already scored a partnership with US producer Kapital Entertainment.