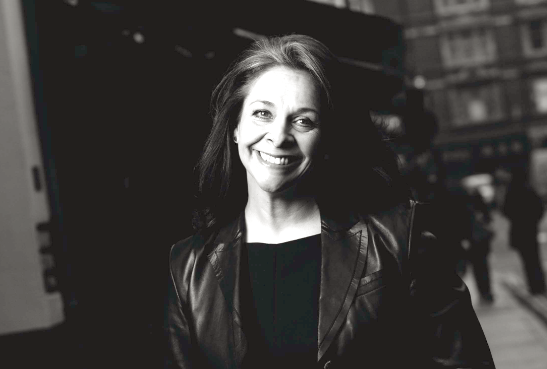 A London post-production house is launching a television production division that will initially target the children’s and family entertainment markets, and is working with Keith Chapman on a debut series.

Soho Square Productions will be the production arm of Soho Square Studios, which is a fixture among the Soho post-production community.

The pair is working with kids TV veteran Chapman (Bob the Builder, Raa Raa the Noisy Lion, Fifi and the Flowertots)on a 4-7-targeted GC-animated preschool series that will debut in Cannes next month.

Tim Harper, who worked with Chapman on various Chapman Entertainment series, will direct the 52x11mins series.

Chapman has been working on Nickelodeon preschool hit Paw Patrol, which he produces with Spin Master Entertainment via his Keith Chapman Productions imprint. He was formerly boss of Chapman Entertainment, which went into administration in 2012.

Other shows are also in development, according to Goody and Coates. The firm plans to move into other production genres such as live-action, and will also expand into drama and documentaries.

Goody and Coates have worked together for more than a quarter of a century. Goody began in TV as the star of children’s TV shows Play away, Freetime and Number 73, and has also appeared in dramas such as The Saint and The Bill.

“There is a really positive trend today within our highly competitive industry towards collaboration, pulling our joint talents together to get our ideas made,” she said.

“I think it’s a great way forward and can only ultimately create better results, which is good for everyone. We look forward to meeting with broadcasters at MIPCOM, as well as announcing our exciting projects in the near future.”

Coates billed Soho Studios Productions as “definitely one to look out for this MIPCOM”.