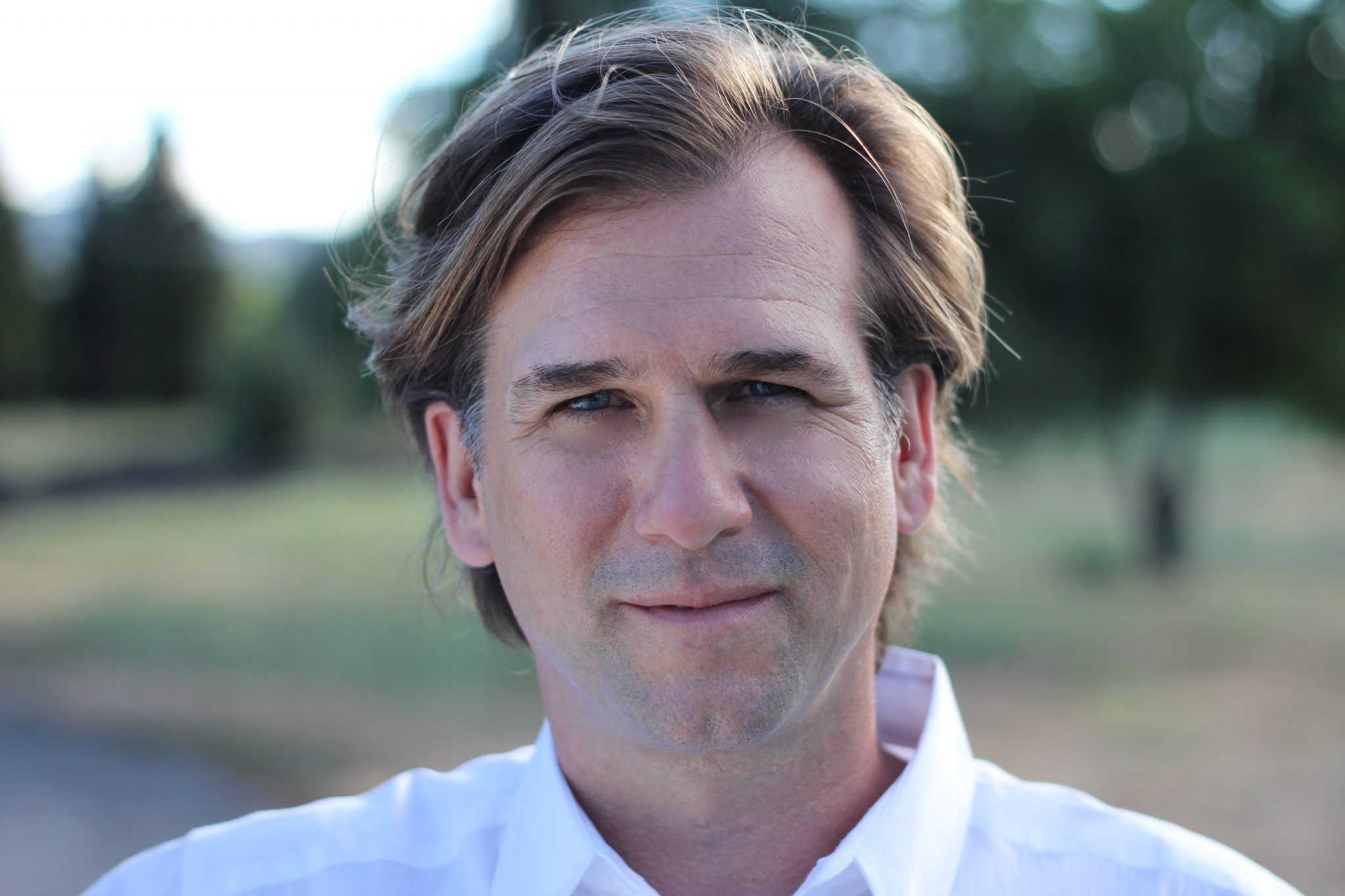 McGee will report to T Group’s executive VP, development and current Rob Lobl, who was promoted in January.

T Group noted McGee’s background in “developing and producing series in challenging and off-the-grid locations” such as deserted islands and volcanoes.

He was most recently executive producer on National Geographic Channel’s Filthy Riches, but before that ran Bigfoot Productions, which has operations in Cebu, Hong Kong, Singapore and LA. He also worked as head of programming and creative for Bigfoot’s sister company Fashion One Network.

“Pat brings a great sense of cinematic style to his work, and as a seasoned producer and developer his strengths are a perfect fit for crafting our development slate to series,” said Jenny Daly, president of T Group.

In May, UK digital channel Dave commissioned a local version of T Group’s signature format Storage Hunters after a successful run of the original truTV series.