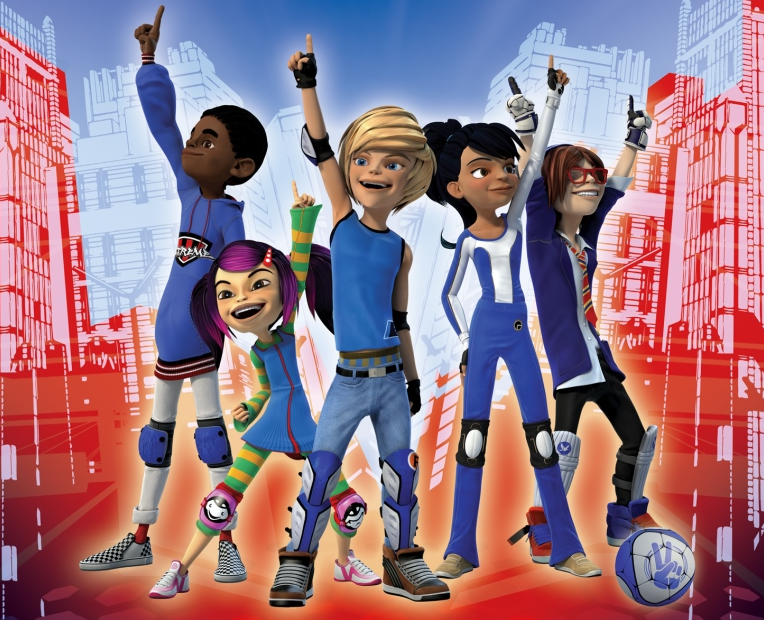 The Middle East’s MBC3 has acquired a 150-hour package of programming from distributor Zodiak Kids.

They will broadcast in English and Arabic through the Middle East and north Africa.

This comes after MBC3 took on local broadcasting and licensing rights for Zodiak’s Tickety Toc, and increases the hours of Zodiak Kids programming on the net to 170.