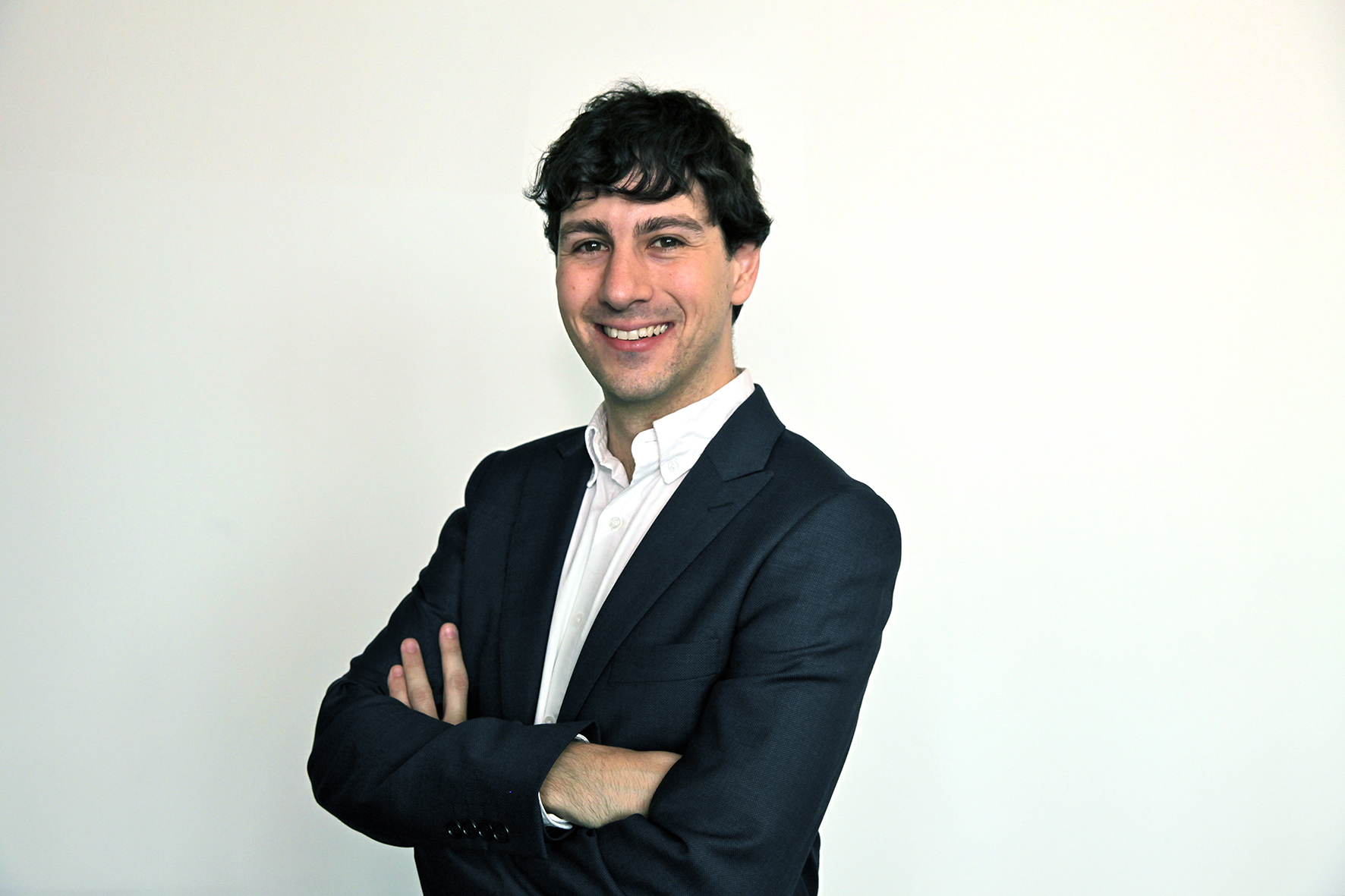 Turner Broadcasting System has appointed Gulliermo Farré to the new role of head of general entertainment channels for Africa.

Farré will oversee all editorial content for TBS’s channel bouquet across Africa, and the creation of the job comes as the continent becomes an increasing pay TV focus.

He will also be in charge of general strategy, programming, acquisitions, operations, creative and marketing.

Farré will also retain his duties as director of content at TCM and TNT in Spain, a role he has held since 2012.

In both roles, he will report to Jaime Ondarza, TBS’s senior VP, southern Europe and Africa.

This comes after Ondarza landed his new role in February, replacing the long-serving Domingo Corral as part of an EMEA restructuring that now sees Ian McDonough running its northern Europe unit.

“Guillermo has extensive knowledge of the industry and of content for film and TV” said Ondarza. “With this appointment we’re looking to utilise his experience in order to give our brands a big boost in Africa. Furthermore, the decision to create this synergy is an acknowledgement of how fantastically TCM and TNT are doing in Spain.”

Farré said he was “confident in the fact that I can count on the support of the global structure of a specialised company that has been producing and distributing quality TV content for years”.

Farré joined Turner in 2007 just as TNT was being launched in Spain. He held the role of coordinator of programming and acquisitions until 2012, when he was promoted to content chief of TNT and TCM.

He has also worked at companies including Localia and Odisea Channel, where he ran programming and acquisitions for Spain and Portugal.

TBS operates around 160 channels and 32 brands around the world.