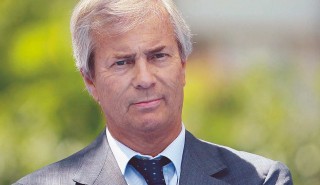 Canal+ owner Vivendi has taken a 10.6% stake in troubled French media conglomerate Lagardère. The move, which follows Vivendi’s successful sale of a 10% stake in Universal Music Group to Tencent in a deal that valued the music unit at €30bn ($33bn), comes after a period when Lagardère has been under pressure from an activist […] 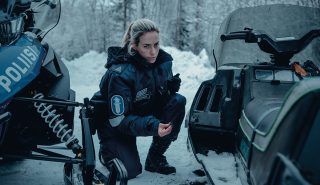 The vast Arctic Circle: a copro set to put Finland on the drama map

It is in the icy wilderness of Finland’s Ivalo, with its endless stretches of white snow and intensely bright sun, that a group of the country’s biggest production companies have joined forces to deliver a major new drama series. Kaltrina Bylykbashi reports from the set in Lapland. Sitting in the Ravintola Huippu restaurant at the […] 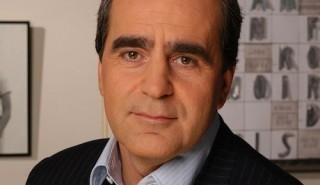 Takis Candilis has resurfaced at Banijay a week after exiting Lagardère. The seasoned French TV exec, who was at TF1 before running Lagardère’s TV business, will be head of scripted at Banijay Group. In that role he will be based in Paris and oversee all of Banijay’s scripted efforts out of France and across the […] 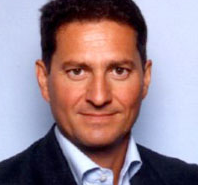 French media group Lagardère is to launch a new female-focused channel, Elle Girl. The entertainment channel will launch on Canal+ Group’s platform in September, according to Lagardère. The channel, which will leverage the Elle magazine brand owned by Lagardère, will focus on fashion and beauty but will also offer content related to culture and society, […] 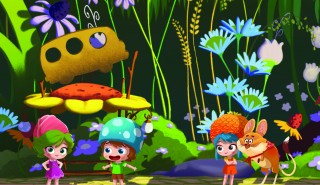 Discovery Kids Latin America will coproduce an original preschool series with Zodiak Kids Studios and France Télévisions. Lilybuds is a 52x11mins series about the adventures of a playful community of tiny magical gardeners, who unite to tend to an extraordinary garden and care for the animals that live near by. French pubcaster France Télévisions commissioned […]

Lagardère has recruited Bruno Gaston to run its prodco Maximal. He has been running Lagardère’s Europe1 radio station but will now take charge of the producer, which makes popular magazine show C Dans l’air for France Télévisions. Gaston is one of the founders of the Inrockuptibles music and satire magazine, and has also worked in the […] 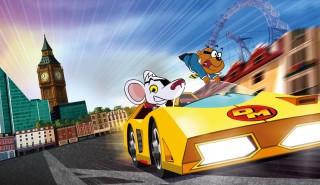 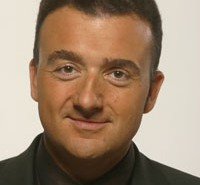 French pay TV firm Canal+ has hired Gérald-Brice Viret as its managing director of channels, recruiting the seasoned exec from rival Lagardère. Viret (pictured) has run numerous digital channels in France, and also headed up the local cross-industry digital terrestrial group as DTT rolled out in the country. He joins Canal+ from Lagardère’s channels unit […] 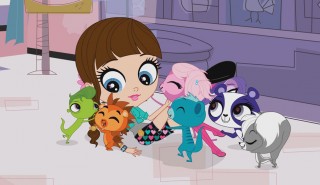 Japanese-owned streaming and download service Wuaki is teaming with French media group Lagardère and launching a kids SVOD service in France. It will team with Lagardère kids channel Gulli, using its brand and content for a €3.99 (US$4.50) a month SVOD streaming service. Gulli shows such as Pokemon, Power Rangers, Naruto and Littlest Petshop (pictured) will […]