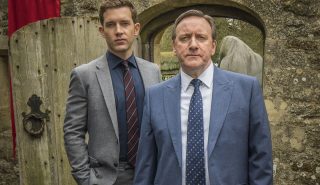 All3 Int’l launches ‘Midsomer Murders’ FAST channel in US, Canada

All3Media International is launching a North American FAST (Free Ad Supported Television) channel via Roku dedicated to its long-running drama, Midsomer Murders. The single-brand online channel is launching on The Roku Channel’s Live TV Guide in the US and Canada, with further digital platform roll-outs across North America planned over the coming months. The Midsomer […] 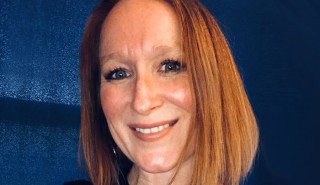 Kids TV veteran Natalie Llewellyn is joining British children’s content producer Jellyfish Pictures as head of development. The exec (pictured) has spent the past five years as head of global strategy at another UK-based firm, Platinum Films, but has worked in the business for more than 20 years overall. At Jellyfish, which has been ramping […] 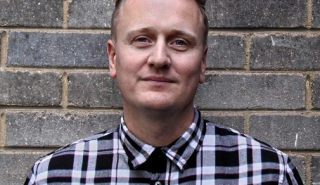 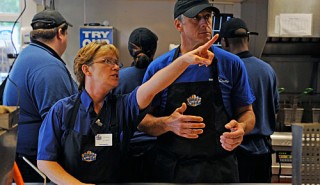 All3Media America has formally brought Undercover Boss showrunner Chris Carlson into the fold. Carlson will head up reality producer Commonwealth Unscripted, the eleventh producer in the All3Media-owned All3 America stable. The LA-based firm will look to create new unscripted programming for US broadcasters, while also overseeing production of the Emmy-winning Undercover Boss US, which airs […]

UK broadcaster ITV has commissioned a 1x120mins drama about a 1920s ghost hunter. Harry Price: Ghost Hunter will be produced by All3Media-owned Bentley Productions, which is behind ITV’s one most successful long-running dramas, Midsomer Murders. The fact-and-fiction thriller telemovie will follow real-life ghost hunter and skeptic Harry Price, who looked into paranormal activity and claims […] 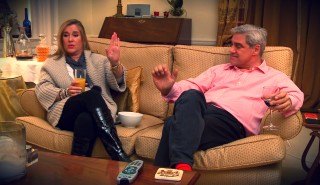 Discovery Communications and Liberty Global have reportedly paired up to acquire UK production powerhouse All3Media for around £550 million (US$933 million). Discovery and Liberty, which are both backed by US cable TV mogul John Malone, are due to formally announce the deal tomorrow, according to Sky News, which broke the news this morning. It is […] 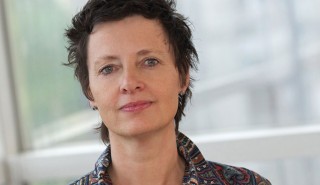 Long-running detective series Midsomer Murders is a classic whodunit, a classic British export – even the Government cites it as an amusing reflection of our society for overseas audiences. The drama, produced by Bentley Productions for ITV, recently celebrated its hundredth episode – and a concerted effort has been made to keep this centurion on […]

UK-based programme distributor All3Media International is looking to take its long running drama series Midsomer Murders to a younger audience with the wide roll out of a new social networking extension. The firm launched a beta version of the Midsomer Murders Facebook game earlier this year, and is now in talks with broadcast partners about […]