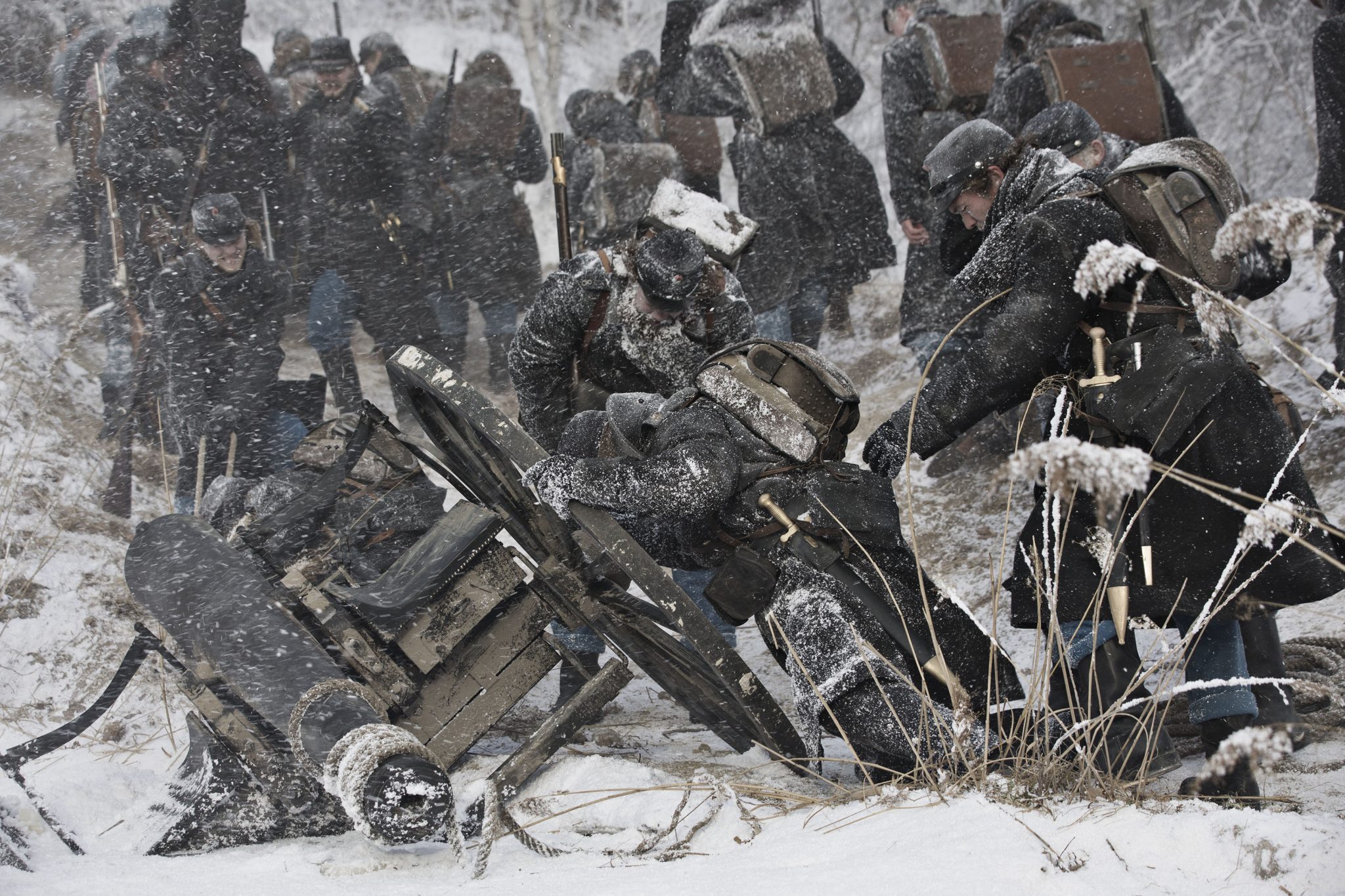 The head of fiction at Danish pubcaster DR has resigned, with The Killing producer Piv Bernth adding the role to her head of drama duties.

Nadia Kløvedal Reich will step down at the end of the month, at which point Bernth will take on responsibility for the role.

DR’s scripted output under Kløvedal Reich has included The Killing and Arvingerne (The Legacy), with series such as the Miso Film-produced 1864 (pictured), Denmark’s biggest budget TV series ever, coming up this year.

“Having been on a great journey with DR Fiction over the past six years, I’m now going out there to find inspiration,” said Kløvedal Reich. “It’s been great to head DR’s drama productions during a period when our work has been distinguished with awards both at home and abroad.”