The deal with distributor Red Arrow International means GloboSat’s GNT channel will be the first to launch a local version of the format, which comes from Red Arrow-owned Kinetic Content and first broadcasted on ABC in the US.

Red Arrow said The Taste has sold into 80 territories, either as finished tape or a format, just a year after its international launch. The formats sees teams of home cooks and restaurateurs work with celebrity chef mentors to create dishes, with one contestant eliminated at the end of the each episode. 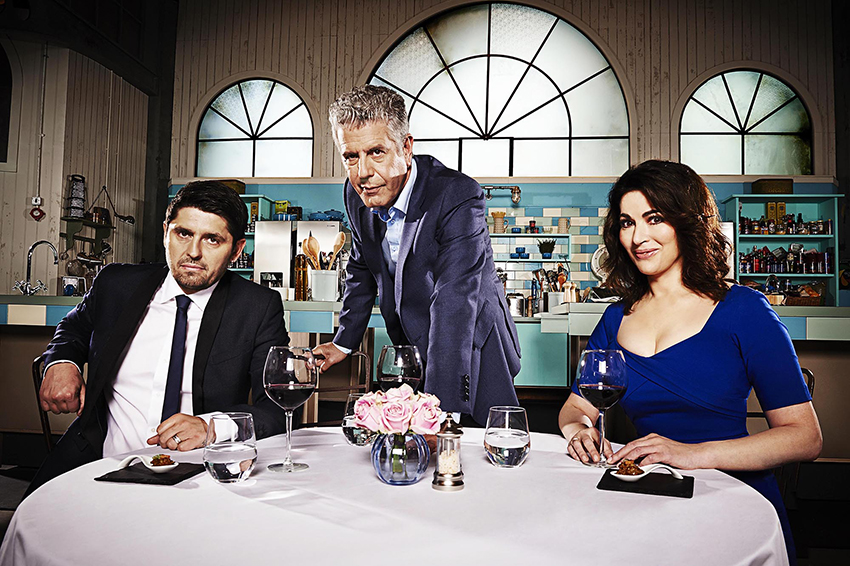