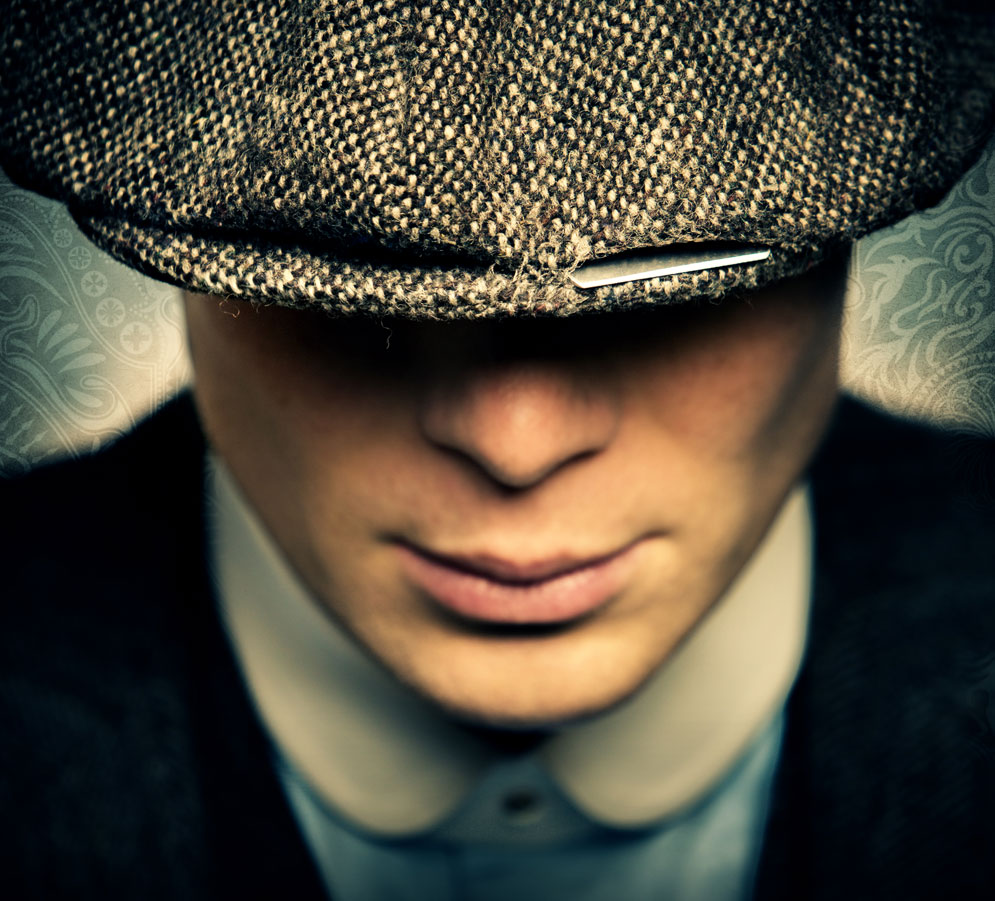 Period crime drama Peaky Blinders comes from Caryn Mandabach Production and Tiger Aspect Production and ran on BBC Two earlier this year, and a second season has been commissioned.