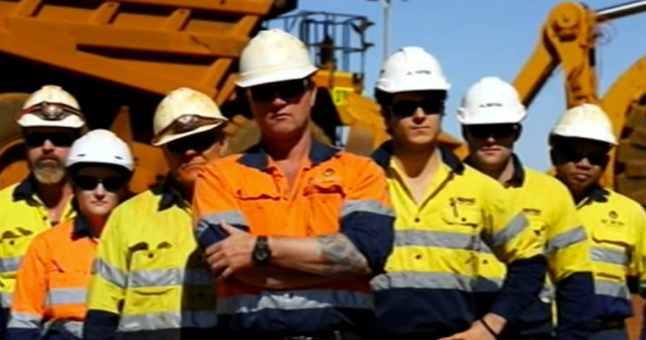 Jennifer Collins has resigned from her post and taken on the role of head of non-fiction at Screentime, which was recently commissioned by ABC to create three-hour factual series The Flying Miners (WT).

Collins begins her new role in the New Year, and will be responsible for development and production of all of Screentime’s non-fiction programming.

Bob Campbell, Screentime’s managing director, said: “We are delighted to welcome to Screentime an executive of the calibre and experience of Jennifer. We look forward to her heading our non-fiction slate across all genres, including studio-based entertainment productions, comedy, panel shows and factual entertainment.

Collins added: “This is a brilliant opportunity and I am very much looking forward to developing a brand new slate of shows for Australian networks.”

Screentime, best known as the producer of the Underbelly crime franchise, is based in Sydney but also has based in New Zealand and Ireland.