Brazilian channel says I Can Do That 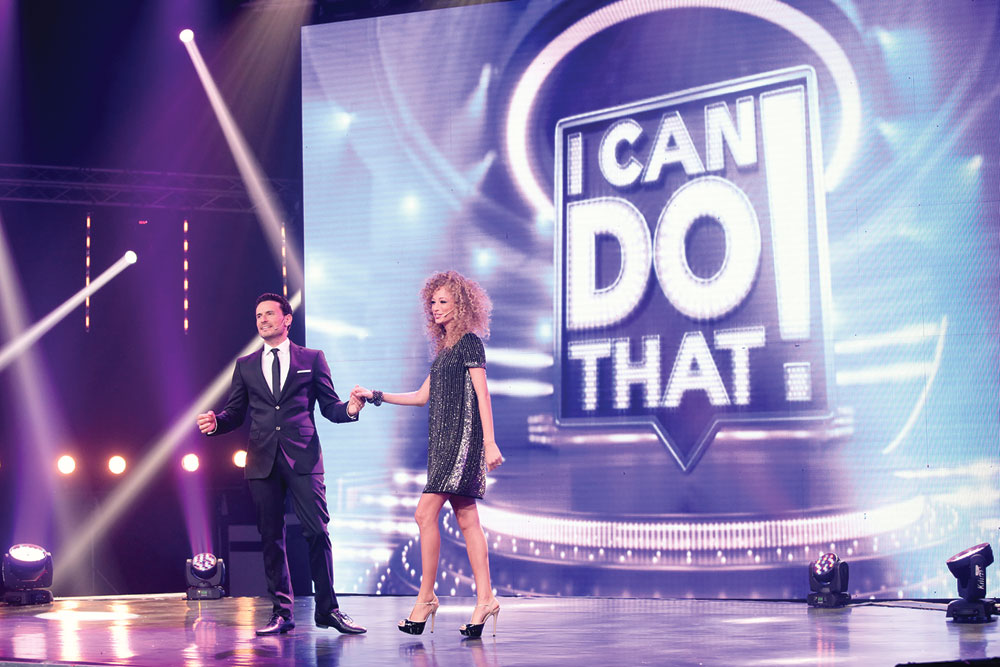 Brazilian network Record TV has commissioned a local version of Israeli format I Can Do That.

The order comes hot on the heels of the deal distributor Armoza Formats and Chinese broadcaster JSBC announced in Cannes, and others across mainland Europe and Scandinavia.

Record will look for Latin American coproduction partners on its series.

“We have high expectations for I Can Do That in Brazil. It’s a very dynamic format that is full of surprises for the viewers,” said Mafran Dutra, artistic director, Record.

Avi Armoza, CEO of Armoza, added: “We know that all of Latin America is a hugely expanding market, and Brazil is obviously a massive factor in this growth. As with the rest of the industry, Latin America is also looking for the next prime time hit and we are thrilled to be partnering with Record TV to provide Brazil with their new prime time entertainment show.”