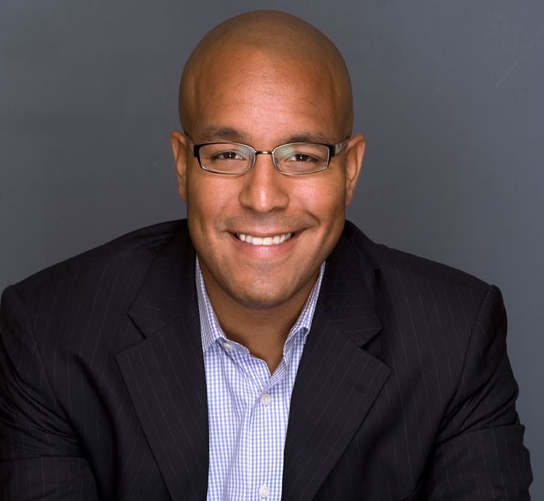 A+E has been rolling the female-skewing out internationally, and the launch in India and one other as-yet unspecified major territory in coming months mark the next stage in the expansion of the channel.

A+E works with local partners on channels distribution and in India its joint venture associate is Network 18.

The pair launched the History channel in the country in late 2011, as first revealed by TBI, and it now reaches 60 million Indian homes as part of the Indiacast bouquet of pay TV channels. The same partnership will jointly roll out and run Lifetime in the country.

There is not an exact launch date for Lifetime India yet, but it is expected to roll out early in 2014.

It will mark the channel establishing itself in another major international territory after its UK debut was announced earlier this year. There have also been a raft of launches of the pay TV channel in south east Asia this year.

“We launched Lifetime in Asia first and the UK was also an important market to be in,” Cohan told TBI. “It’s about critical mass and Lifetime is a global property, there’s a real opportunity to serve women [with Lifetime] in pay TV.”