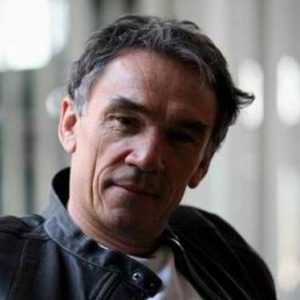 France-based Banijay already has a Spanish producer in its stable in the shape of Cuarzo Producciones, but the DLO deal moves it into the Spanish scripted market at a time when the country’s drama creators are ramping up international activity.

Banijay said that the Spanish companies will operate independently, but that their principals, Lorenzo and Cuarzo’s Ana Rosa Quintana, will work together to expand Banijay’s presence in the Spanish market.

Lorenzo is the former managing director of TVE, Antena 3 and Canal+ and formed DLO in 2011.

Financial details of the deal were not disclosed.

Marco Bassetti, CEO of Banijay Group, said: “DLO is the perfect complement to our existing Spanish Group company Cuarzo. To have two such accomplished and experienced professionals as Ana Rosa and José Manuel at the helm of our Spanish division is a fantastic opportunity to maximize our presence in this important territory.”

Lorenzo said: “We already have a roster of ratings-winning titles developed or in the pipeline for the Spanish and wider international market and are confident that this move will enable us to fully realise our huge production potential in the years to come.”