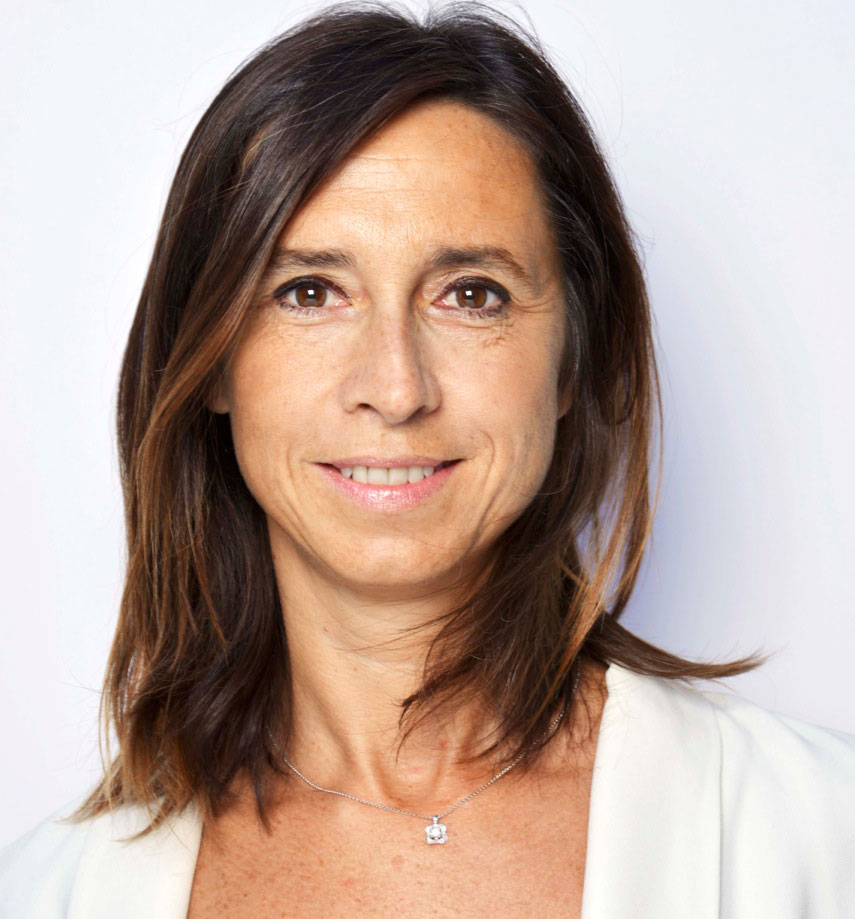 The French division of Zodiak Media has inked a production and development deal with Karine Evrard, the former TF1 drama exec who recently set up her own indie.

Evrard was senior VP of drama at the French commercial broadcaster before leaving to set up Blush Film.

Having been a producer, Evrard started out at TF1 in the kids department in 1994. She joined the broadcaster’s drama department in 2008, leaving late last year to form Blush.