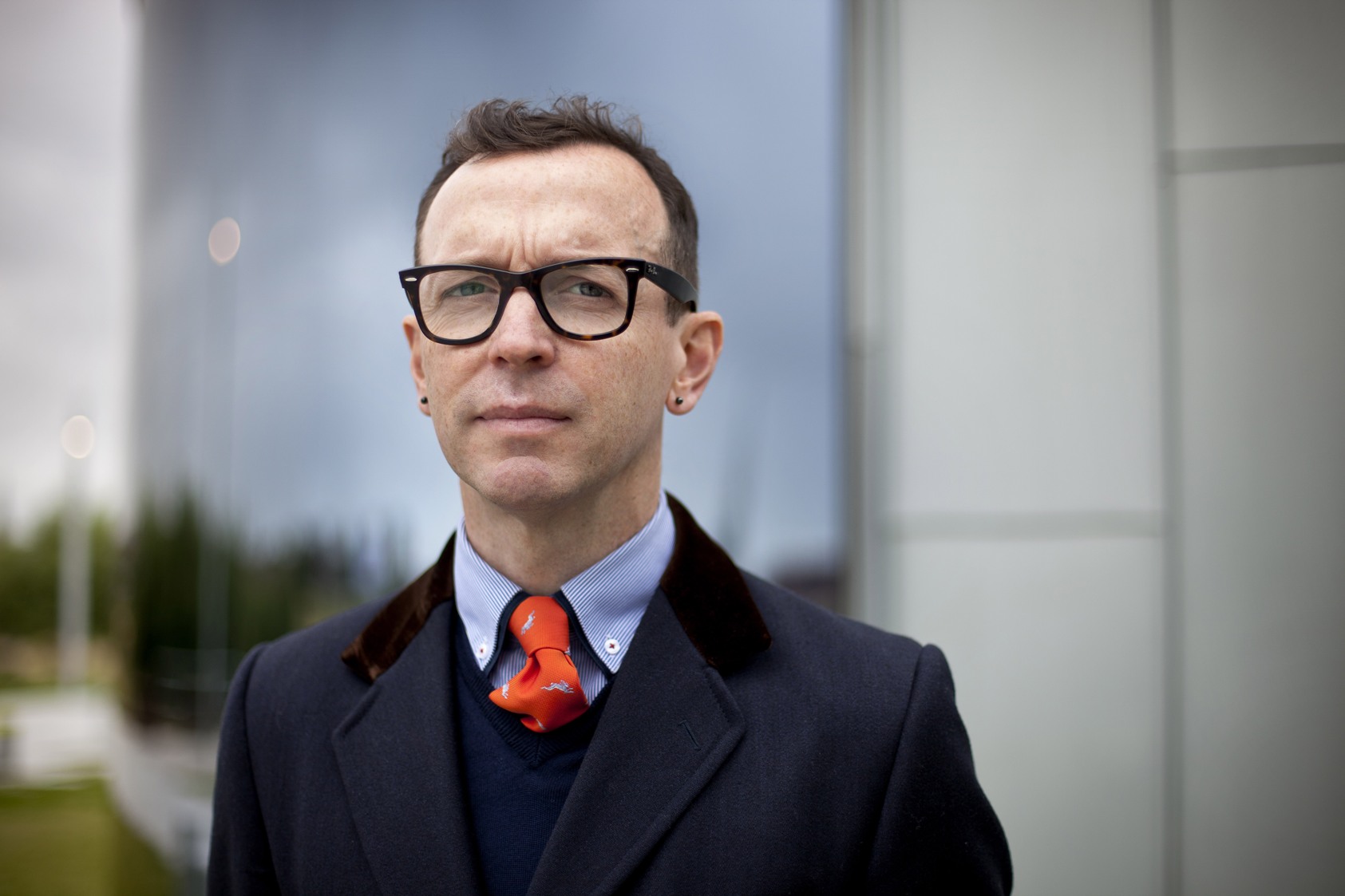 Murray will become creative director, new markets of DCD-owned Matchlight Productions as part of a drive that described as “a major investment in the company’s Glasgow-based team”.

Starting his newly created role on September 2, he will work closely with Matchlight creative director Ross Wilson and alongside head of development Jacqui Hayden to focus on winning commissions of features, daytime and factual entertainment series.

The appointment is in response to a joint announcement from the BBC and Channel 4 in July that they will seek to find new returning popular factual series from Scotland’s indie sector.

It also came alongside the announcement Matchlight was producing new series The Private Lives of Medieval Britain for BBC Four, Women and Art (WT) for BBC Two and 4x60mins Viva Variety (WT) for BBC Scotland, along with 1x60mins doc The Commonwealth of Burns and Jockey School for Channel 4.

David Smith, Matchlight’s managing director, said: “Both the BBC and Channel 4 have asked for more returning series from Scotland, Matchlight has moved quickly to answer that demand. We aim to double our turnover in the next three years, winning more commissions in our existing areas of strength as well as developing new markets for our programmes.”

Murray is best known as creator of Channel 4 fact ent series Location, Location, Location and BBC Two’s Antiques Road Trip was previously head of All3Media-owned Objective Scotland, where he oversaw series such as The Secret Removers, Fresh Meat House and Face the Clock, all for Channel 4.

David Craven, CEO, DCD Media, added: “This is a significant move for Matchlight, a company that has built a strong reputation in factual television in just over four years. It is timely for the DCD Media group to support the producer’s expansion with targeted investment to enable Matchlight to capitalize on its solid foundations and capture a larger share of the out-of-London market as new opportunities arise.”