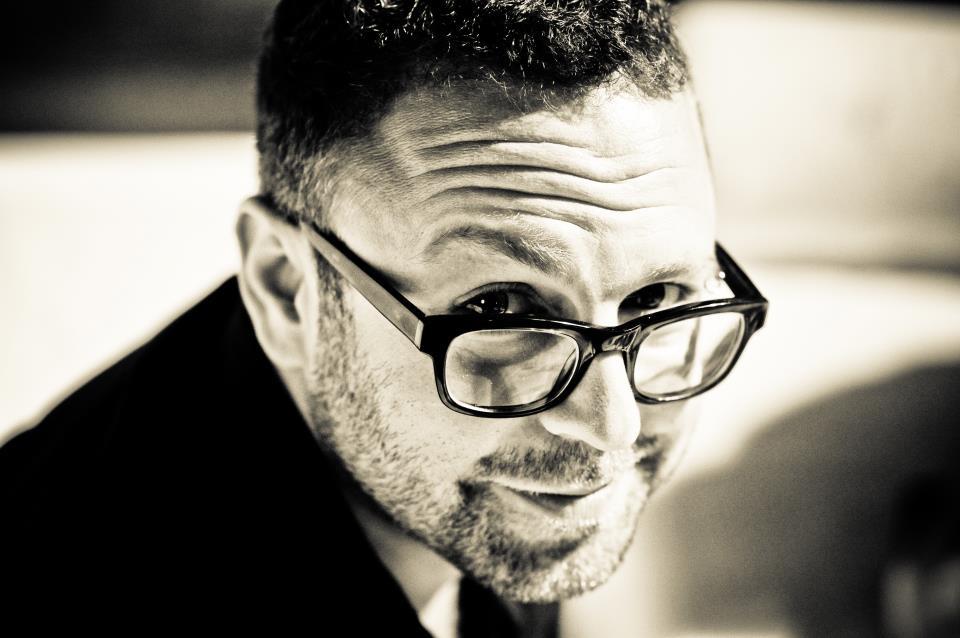 The deal will Bilman and Neeman the pair use their network of creative and production contacts to source formats for Global Agency to acquire for the worldwide market.

Bilman was formerly head of development at Israel-based Armoza and a consultant for Strix Television, while Neeman runs Israeli talent house Neeman Agency.

To this point, Global Agency has used its acquisitions team to source content, making the deal the first of its kind for the company.

Izzet Pinto, CEO of Global Agency, said of the partnership: “Israel is one of television’s fastest centres of growth, and we’re looking forward to working with Metin and Irit to find the very best Israeli content, and share it with the world.”

Global Agency sells formats such as Shopping Monsters, Perfect Bride and Don’t Say it, Bring it!. It also sells scripted series such as Magnificent Century and 1,001 Nights.