The show is based on Rosamund Pilcher’s best-selling novel September, Shades of Love. It’s set in the Scottish Highlands and follows the venerable Aird family as it is unravels, haunted by secrets from the past. Charles Dance and Eileen Atkins star.

Power has rights to the show in the UK, Ireland and Africa, after securing a deal with producer Tele Munchen Group back in 2011.

Also included in the deal is telemovies Deadly Encounter and Deadly Isolation. 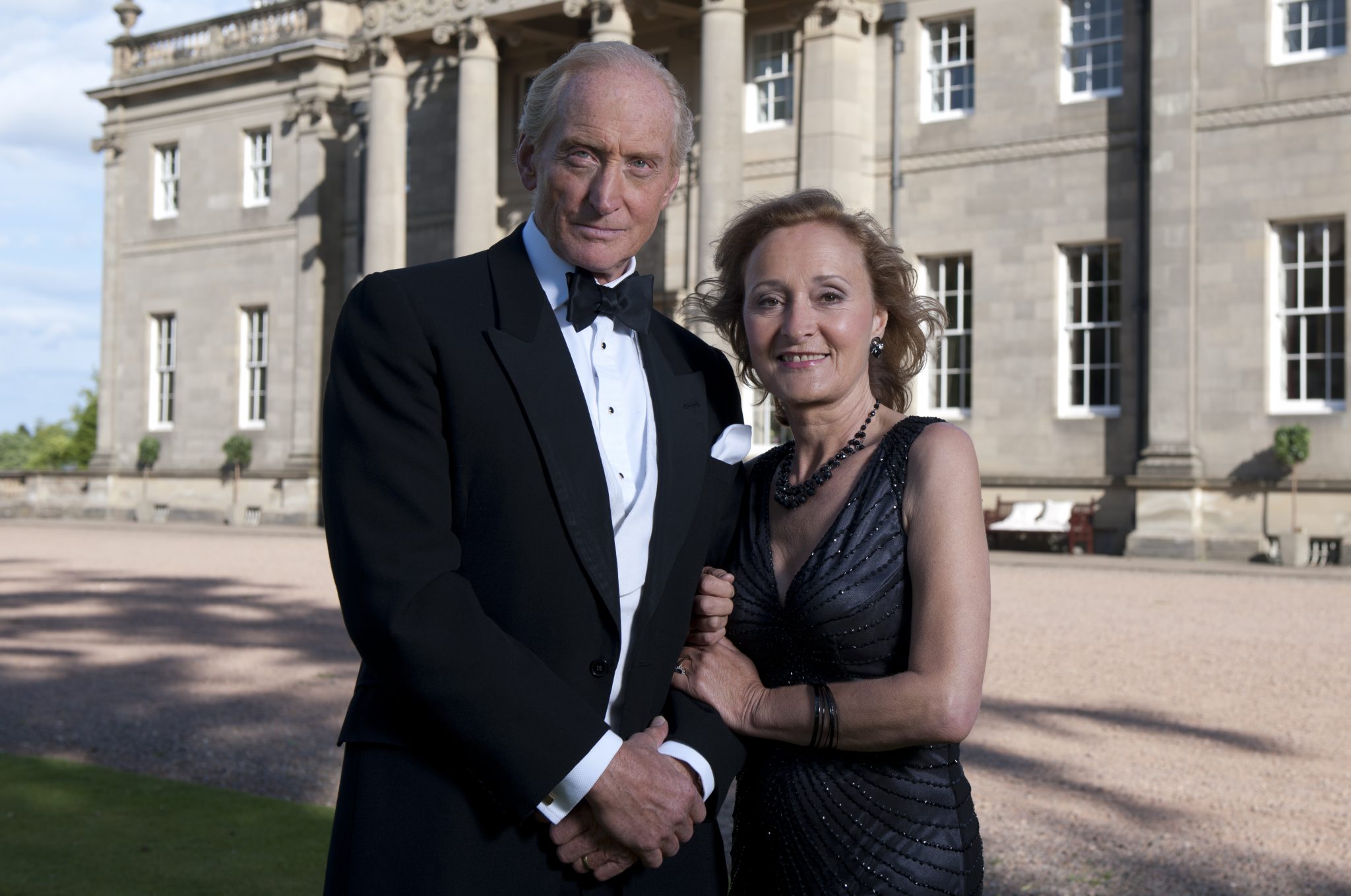