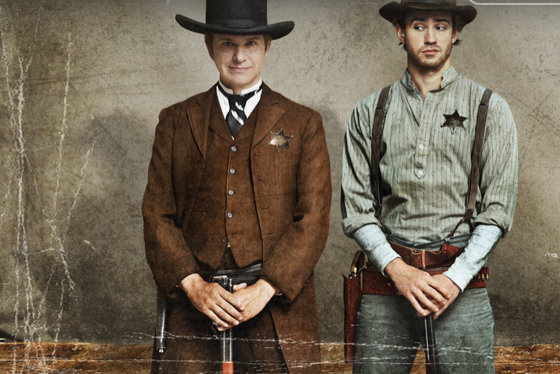 The US broadcaster-backed platform revealed the statistic yesterday, which it claimed set a new record for subscriber growth.

Subs service Hulu Plus officially launched in November and had reached a million subscribers by the end of the third quarter of 2011. It hit two million in Q1 of 2012 and three million by Q4 of that year, meaning it has added a million customers in just one quarter.

Mobile viewing was picked out as driving growth, and Hulu estimates 15% of its growth will come from this segment during this year and next. Living room viewing was also on the up and currently accounts for 29% of the company’s business.

At its annual Upfront yesterday, Hulu – which counts Disney News Corp and NBCUniversal as owners (though the latter is a passive partner as per terms of Comcast’s 2011 company takeover) also announced two new original series.

Quickdraw is a half-hour comedy series set in 1875 in the US’s Wild West and focuses on a Harvard-educated sheriff’s attempts to bring the science of forensics to an unruly Kansas town.

Nancy Hower and John Lehr co-created the show and will executive produce.

The second new series is East Los High, a teen drama series that comes from an all-Latino cast and production crew. Local Latino organisations advised on the scripts, which will follow the personal lives of a group of US Hispanics at an inner city LA high school.

The shows both join Hulu’s summer launch slate, which also comprises The Awesomes, Behind the Mask, The Wrong Mans, Mother Up, Prisoners of War season two, The Only Way is Essex season four, Braquo season two and Moone Boy.

Tags: Behind the Mask, Braquo, East Los High, Hulu, Hulu Plus, Moone Boy, Mother Up!, Prisoners of War, Quickdraw, The Awesomes, The Only Way is Essex, The Wrong Mans