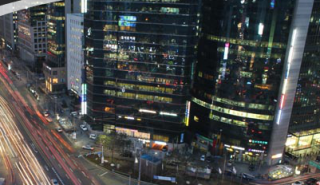 Karen Young’s fledgling distributor, Orange Smarty, has brought in Amy Kemp as its first hire since launch. The move reunites the former Electric Sky executives, with Kemp named head of sales. She held the same role for a decade at Electric Sky, which went into administration last month. However, Orange Smarty said in a statement […]

The international sales arm of UK indie Electric Sky has gone into administration with the loss of 21 jobs. Electric Sky Productions appointed administrators last week, citing financial difficulties relating to a specific, unnamed, project, thought to be Lost Worlds, an explorer series for Discovery. It is understood that there were production staff working in […]

UK factual prodco Electric Sky Productions has entered administration citing a ‘sharp deterioration in trading”. TBI understands sister business Electric Sky, comprising the distribution side of the business, is not part of the administration process, but the financial difficulties at the production offshoot raise questions over its future. Rumours have been circulating in recent weeks […] 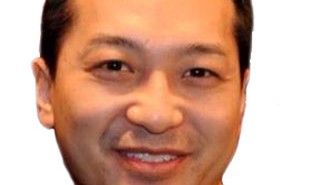 UK-based factual producer and distributor Electric Sky has hired former Sony sales exec Ting Wai Ho as its head of sales and acquisitions for Asia. Ting Wai Ho spent six years at Sony Pictures Entertainment, latterly as formats director. Prior to SPT he was at ITV Studios and before that heading up programme sales for […] 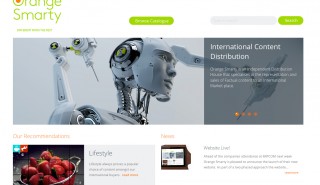 Former Electric Sky commercial director Karen Young has struck out on her own and launched a new distribution business, Orange Smarty, TBI has learned. Young left Electric Sky in March after a twelve year stint at the distributor, which is based in the English seaside town of Brighton. The new business will also be based […] 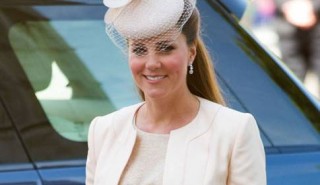 UK-based producer and distributor Electric Sky has picked up the international rights to William and Kate: A Royal Arrival, a one-off doc being made about the Duke and Duchess of Cambridge’s soon-to-be-born baby. The 1x52mins doc is being made by UK indie producer FutureSight Entertainment. It will feature contributions from celebrities including Sir Elton John, […]

US cable channel Logo has acquired a documentary about the British phone sex industry. The Viacom-owned net has bought the 1x47mins Call Girls from distributor Electric Sky, which comes from Back2Back productions and looks into the lives of women paid to “talk dirty” to callers. It first broadcast on UK terrestrial Channel 4 as My […]

Karen Young has left her position as commercial director of UK-based producer and distributor Electric Sky, TBI has learnt. Young had been with the Brighton-based company for twelve years before her recent departure. As commercial director she ran Electric Sky’s sales and marketing divisions as well as developing new business. It is understood she is […]

The UK’s Channel 5 has commissioned a trio of one-off documentaries on subjects including Britain’s only openly polygamous family and teenage amnesia. The 1x60min films are Ellie’s World (working title) and Teen Amnesia (w/t) from OR Media/GroupM Entertainment and The Man Who Ate Himself to Death from Electric Sky. Ellie’s World follows a ten year-old girl […]