Comedy Central’s Roast franchise is launching in Latin America for the first time. 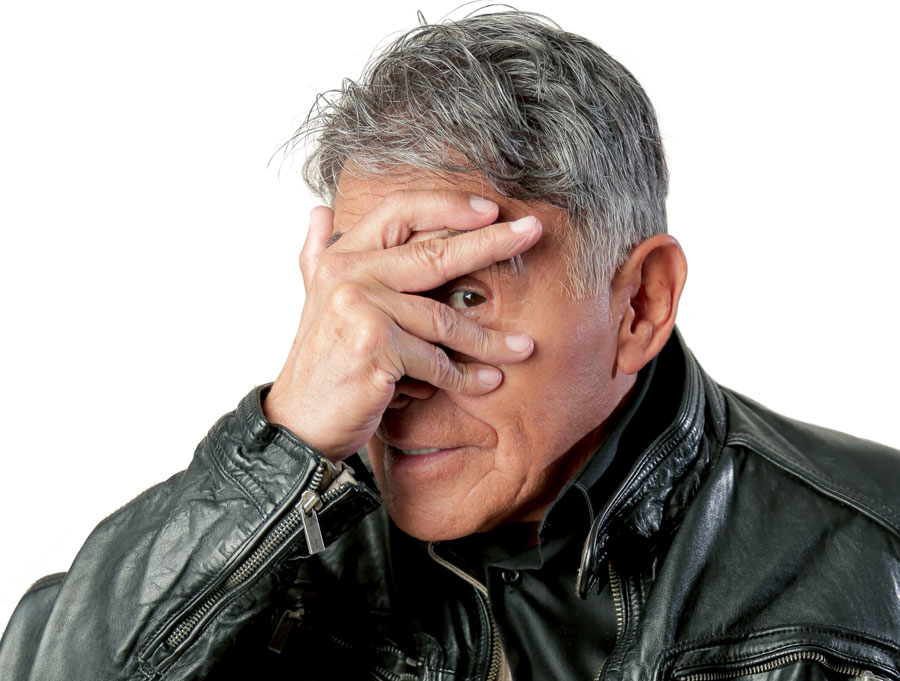 The first ‘roastee’ on the Lat-Am version will be Mexican comedian Hector Suarez.

The show will be filmed in Mexico in May. It will air on Comedy Central Latin America, which is in 18 million homes across Latin America.

Suarez said: “I know I’m setting myself up for disaster – it’s the perfect opportunity for my friends and colleagues to get candid.”

Viacom-owned Comedy Central has been screening Roast since the late 1990s in the US.